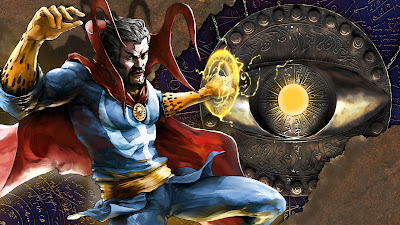 One of the more interesting new Marvel movies, Doctor Strange, has begun filming in Nepal. This seems like it will be a perfect location for Doctor Stephen Strange (Benedict Cumberbatch) to discover the Ancient One (Tilda Swinton). Set pics have come out of the location, revealing Cumberbatch's new look-- at least for part of the movie. You can see the set pictures here, thanks to ComicBookMovie.com. I am really excited for this film. Doctor Strange has always been a weird and bizarre character, and I think Marvel will do an excellent job adapting him. Cumberbatch is inspired casting, and is an incredible talent. I think this movie will end up being something truly special. 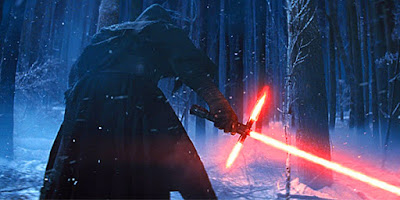 As we're just a month away from Star Wars Episode VII: The Force Awakens (holy sh*t!), it makes sense that the minimal yet strategic would begin to ramp up. And now, character posters for Finn (John Boyega), Rey (Daisy Ridley), Kylo Ren (Adam Driver), Han Solo (Harrison Ford) and Princess Leia (Carrie Fisher) have been released. You can view the posters here, thanks to ComicBook.com. I like the artistic design of the posters. It makes them appealing, and interesting to look at. Overall, they're a nice little reminder to people that the movie is coming, without having to make a full-length trailer that would reveal way too much information. It's a nice little something the filmmakers can give to the fans. 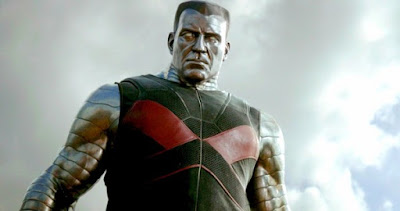 One of the more interesting aspects of the upcoming Deadpool movie is the involvement of the character Colossus. Not only does he bridge a gap between the X-Men universe and the (seemingly) detached Deadpool, but it allows for a reinvention of the character. Though Colossus only had a limited role in the X-Men movies, as played by Daniel Cudmore, he was stripped of his Russian heritage, and never compared in size to the comic book character. However, now those requirements will be fulfilled in Deadpool. It has confirmed that Colossus, played by Andre Tricoteux, will in fact be Russian. I have always liked the comic book character, and I was a bit upset that they didn't make Colossus Russian in the movies. But now Deadpool is offering a very close adaptation of the character, which excited me.

Everything Wrong With Casion Royale, couresty
of CinemaSins