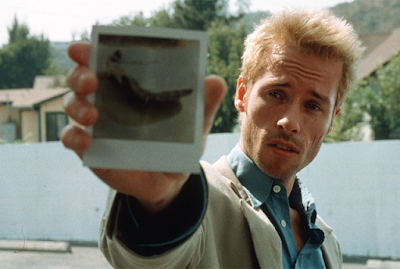 Memento, most of the world's first exposure to Christopher Nolan, is a masterful film. It is the definition of an original film (despite being based off a short story Nolan's brother wrote). And now, corporate Hollywood wants to remake it. I am all for remakes, and despite my opposition, I'll still probably end up seeing this remake. But there are so many other films that can and should be remade. I think Hollywood should remake movies that had good premises but poor executions. Those films are ones that would benefit from a remake, not masterpieces. Just leave Memento alone. It's perfect just the way it is. 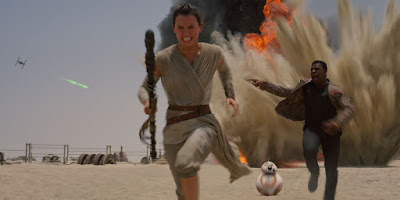 I wrote an article when the pre-sale numbers for Star Wars Episode VII: The Force Awakens were revealed, questioning what these record-breaking numbers meant for the gross of the film as a whole. You can read that article here. But now the officially pre-sale numbers are in, and The Force Awakens made a total of $50 million dollars in pre-sale tickets. That is absolutely mind-blowing. I think at this point it's pretty much impossible to guess just how much this movie will make, because it is so unpredictable. It's opening weekend could be domestically $100 million or $250 million. There's really no way to predict how this movie will do, because it is defying every expectation. Though not as good as Mission Impossible: Ghost Protocol, it's successor, Mission Impossible: Rogue Nation, was a fun and exciting action film. You can read my review for the film here. A lot of credit has to be given to director Christopher McQuarrie, who was able to replicate the praised style of Brad Bird while also introducing his own flavor. And now, McQuarrie is in negotiations to direct the sixth film in the franchise. This is exciting. Like I said, I thought McQuarrie did a fantastic job on Rogue Nation, so it would be a great move by the studio to have him return. The past two films of this franchise have been spectacular, so I am very excited to see where they take the sixth film in the series.

Everything Wrong With Inside Out, courtesy
of CinemaSins