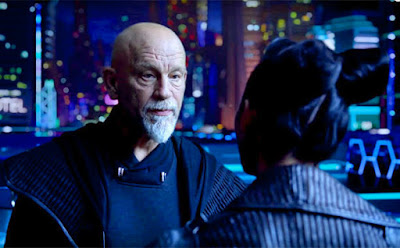 I have written articles before about how original films are vital to the existence of the film industry, as they are the ones to take the jump and introduce new ideas and innovative creativity. You can read my whole editorial on that here. But this is an entire different level. Advertised as the film you'll never see, director Robert Rodriguez (Sin City, Spy Kids) has made a film titled 100 Years that won't be released for a little while... meaning a hundred years. That's right, this film won't be released until 2115. The film was written by and stars John Malkovitch. The film has been placed in a time capsule that will not open for another century.

To me, it looks to be a giant publicity stunt, but interesting nonetheless. But what prompted it? Rodriguez explained his interest in the project, saying:


"This is the first time I've done anything like this. I was intrigued by the concept of working on a film that nobody would ever see in my lifetime." 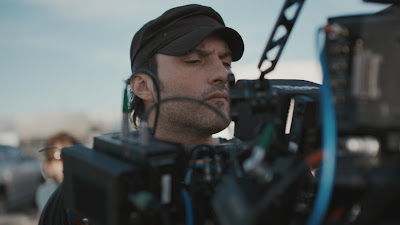 On a conceptual level, I think this is fascinating. Movies like Boyhood have been praised for filming over the course of several years, but this is something else entirely. I don't know about the quality of the film, but the idea behind it is brilliant. Sure, this may be more of a publicity stunt, but it's a damn good one. The question now is if this movie will actually be shown in 2115, or if the world will even still be around then. For a person living at that time, if 100 Years is actually shown, it will be a be fascinating to study that film as a display of filmmaking from this day in age.

What do you think? Does the idea of 100 Years intrigue you? Could this precedent be topped by other experimental films? Leave your thoughts in the comments section below.