Will The Batman Solo Film Borrow From Under the Red Hood? 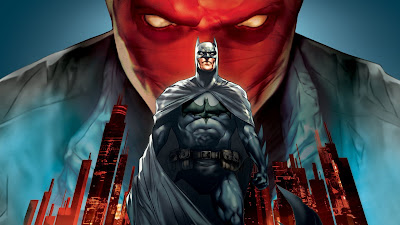 With Ben Affleck playing the Caped Crusader in next year's Batman v. Superman: Dawn of Justice, a lot of talk has gone around about what the new solo Batman movie will look like. Affleck has been rumored heavily to be directed the film himself, which seems more and more like it will in fact be happening. Other than Affleck and Jared Leto's The Joker being in the film, not much is known. We don't know the story and we don't even know a release date. However, a new rumor is going around saying that the film will be an adaptation of the comic storylines A Death in the Family and Under the Red Hood.

For the uninitiated, the story's revolve around Jason Todd, the second Robin, who is Dick Grayson's successor after he becomes Nightwing. Todd is eventually kidnapped by the Joker, beaten by a crowbar and is killed in an explosion. Batman lives for a long time with the guilt of not being able to save Jason. However, a new vigilante called the Red Hood appears in Gotham, who begins to target the criminal underworld, proving to be a harsher version of Batman who will kill. Batman must come to the terms that the Red Hood is the resurrected Jason Todd, who is on a quest to prove to Batman that his methods are antiquated, and wonders endlessly why Batman didn't kill the Joker to avenge his son. It's a really tragic story, and it's one of my favorite graphic novels. 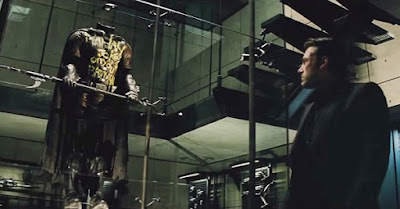 In regards to the film universe, the trailer for Batman v. Superman already set up a similar situation as A Death in the Family. We see Bruce Wayne brooding over an old Robin suit, that has the words "joke's on you, Batman" written on it. So it's already established. Under the Red Hood could be really good for the Batman solo film, as it would simultaneously progress the story while being able to go back in time and show us the hero's past. It would also add a mystery element, as Batman tries to uncover who the Red Hood is and how Jason is still alive. We've never really seen the "World's Greatest Detective" element of Batman yet in the movies, and this would be a great way to introduce that.

However, you do get into an issue of using this too soon. The Red Hood is a great character, and DC may want to wait to use him until later, and have a simpler story for Batman's first solo outing. But doing an adaptation of Under the Red Hood would be ballsy, and would show that DC is focused and ready to knock these out of the park. I think this would be a fantastic story for the solo film, and I really hope these rumors end up being true. 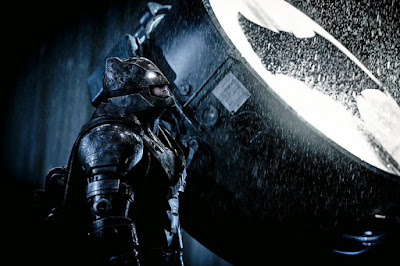 What do you think? Would you like to see the Batman solo film borrow from A Death in the Family and Under the Red Hood? Leave your thoughts in the comments section below.