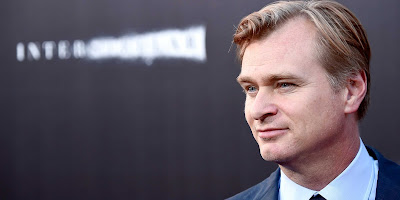 Christopher Nolan is my favorite director working today. He is an incredible visionary, and two of his films are in my top ten favorite movies of all time (The Dark Knight and Inception). He knows how to craft a story, characters and leaves the audience confused and wondering. So when I heard he had a new movie coming out in the summer of 2017, I was very excited. I couldn't wait to find out what he would be working on next. He is at the top of his game, and could make anything he wanted to right now. So what would Nolan be working on next? Well, now it seems that we know what his next film will be.

According to Variety, Nolan's next film will be a World War II epic titled Dunkirk, which focuses on the evacuation of a French city of the same name during the war. Greg Silverman, president of Warner Bros. confirmed the film, saying this:

"We are thrilled to be continuing our collaboration with Christopher Nolan, a singular filmmaker who has created some of the most critically acclaimed and commercially successful films of all time. Dunkirk is a gripping and powerful story and we are excited to see Chris, Emma (Thompson, producer) and their cast realize it on the big screen." 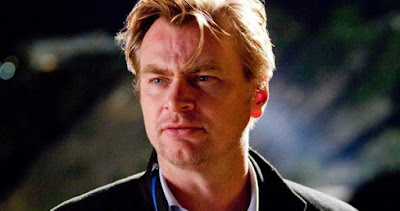 Nolan is really missing an Academy Award on his mantle, and it sounds like he is going for Oscar gold with this film. Already Tom Hardy (The Dark Knight Rises), Mark Rylance (Bridge of Spies) and Kenneth Branagh (Jack Ryan: Shadow Recruit) are in talks to join the film. This sounds like this could be an incredible film, and a departure for Nolan. He has stayed predominately in the science fiction genre for the last little while, and I have been wanting to see him branch out and try other things. Dunkirk sounds like a great opportunity for him to try something different.

However, I am confused about one thing: the release date. It is scheduled for a July 21, 2017 release, which is right in the middle of the summer. If this is what I hope it is (an Oscar contending film), then I would expect it to come out closer to the end of the year. Unless this film is a giant, action filled war story, I don't see why they would put it in the middle of the summer blockbuster season. Maybe the release date will move. Or maybe this is a different movie than what we're thinking it is going to be. Regardless, I am very excited to hear more about this film, and what Nolan does with Dunkirk. 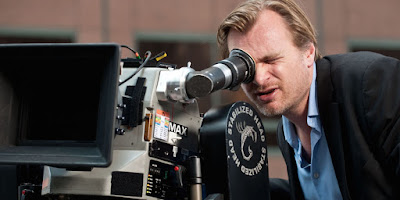 What do you think? Are you excited that Christopher Nolan is directing Dunkirk? Do you like the sounds of the film? Does the release date bother you at all? Leave your thoughts in the comments section below.