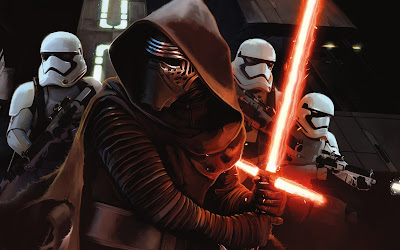 For months, fans have speculated as to what the post-credits scene for Star Wars Episode VII: The Force Awakens would be. Could it be a teaser for Rouge One: A Star Wars Story? Could it be for Episode VIII? Just a couple weeks out from the release of the highly anticipated film, director J.J. Abrams has confirmed what it is, and it's a blank screen. Abrams has said officially that there will not be a post credits scene at the end of The Force Awakens. This comes as a disappointment to me, because it is very much a missed opportunity. A post credits scene is a perfect way to get Rogue One on people's radar. Not many people know about this film, and promoting it through the juggernaut of The Force Awakens could definitely give it a boost. 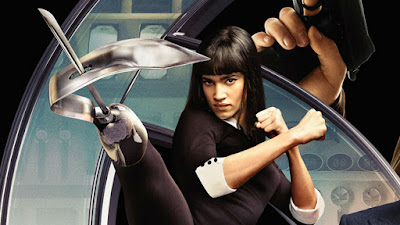 We have known for a while now that Universal has plans for a shared monster universe. Technically,  last year's Dracula Untold was the start of this universe, but that will probably change after the awful reception to the film. The next film in line is The Mummy, which is rumored to have Tom Cruise attached. But now another name is now rumored to be connected. Kingsman: The Secret Service's Sofia Boutella is said to be attached to the film, playing the Mummy. I really like this idea. Boutella was fantastic in Kingsman, and she had a very physical role. I think she could definitely pull off being the Mummy, and could do it really well. She was very intimidating in Kingsman, and I think she could portray that well in The Mummy. 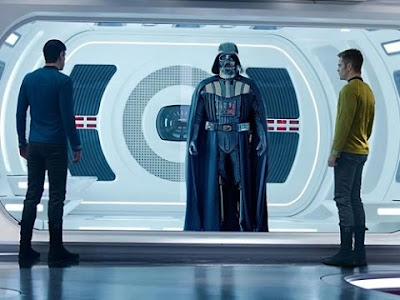 Since it began production, we haven't heard much about Star Trek Beyond, the next installment in the revitalized franchise. However, now we know when we will be seeing our first trailer for the film. The trailer for Beyond will in fact play in front of Star Wars Episode VII: The Force Awakens. Many consider the two science fiction franchises to be rivals, but this move makes perfect sense. First of all, The Force Awakens director J.J. Abrams helmed the first two Star Trek films, so there is a connection there. But more importantly, both franchises appeal to the same audience, and having Beyond's trailer play in front of The Force Awakens is a great way to reach that audience.

Everything Wrong With Super 8,
courtesy of CinemaSins