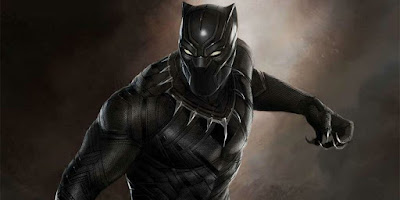 Marvel's newest and most prominent black superhero, Black Panther (Chadwick Boseman), may be appearing first in this year's Captain America: Civil War, but the African hero's solo film outing will be in 2018. Marvel President Kevin Feige has said the film will heavily set up Marvel's end-all two part epic Avengers: Infinity War, and may even introduce another of the mysterious infinity stones that power Marvel's big bad Thanos (Josh Brolin). Not only will Black Panther be big for the universe as a whole, but it will introduce (basically) Marvel's first black superhero. Sure, War Machine (Don Cheadle) and Falcon (Anthony Mackie) have been around for a while, but neither will have the lasting impression nor the importance that Black Panther will have in the Marvel Cinematic Universe.

And as we draw closer to seeing Black Panther in Civil War, more information about the hero's solo film has come out, especially who will be behind the camera. Creed director Ryan Coogler has been officially confirmed to be directing Black Panther. 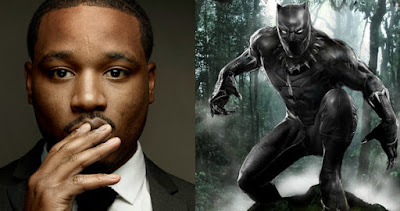 I am very excited about this. Coogler did a fantastic job directing Fruitvale Station, and did just as good of a job this year with Creed, which you can read my review for here. He is two for two right now, and I have been personally hoping that he would get the job for Black Panther. His name has been circling the project for a while now, and I've felt that it would only be a matter of time before he was confirmed, which he now is. Coogler is a fantastic choice, and I for one and really excited to see what he brings to the table.

At the same time, this will not only be a great thing for Black Panther, but Coogler's career as well. He showed he had talent with Fruitvale Station, and then proved he had what it takes to take on a daunting property like Rocky. Not only did he make a good film, but he revitalized a pretty much dead franchise. Now, Coogler has to color in between the lines with Black Panther. Marvel gives their directors a lot of control, but they still have to abide by certain guidelines. Potential directors have left due to these demanding yet understandable restrictions. If Coogler can interject his own style into Black Panther while also making it a clear installment into the MCU, then I think it will be very telling of his directorial ability and will show just how long he'll be around in this industry. 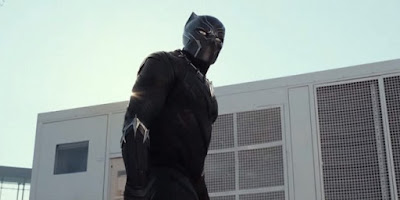 What do you think? Are you glad that Ryan Coogler will be directing Black Panther? Did you like Creed? Are you looking forward to this new Marvel movie? Leave your thoughts in the comments section below.