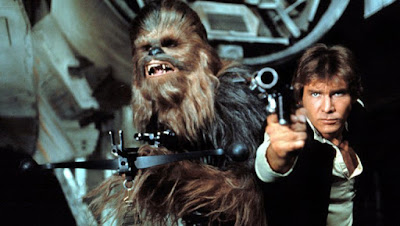 One of the more interesting Star Wars spin-offs coming out is the Han Solo film, which will recast Harrison Ford. The movie will be written and directed by Phil Lord and Chris Miller, who have been given accolades for their efforts with The LEGO Movie and 21 Jump Street. A Han Solo origin story is one I'm not entirely sold on yet, but the involvement of Lord and Miller helps ease that weariness. But the biggest question, of course, has been who will replace Ford. It's a daunting task, but it will have to be done. With that in mind, the shortlist of actors who could play Han Solo has been revealed. 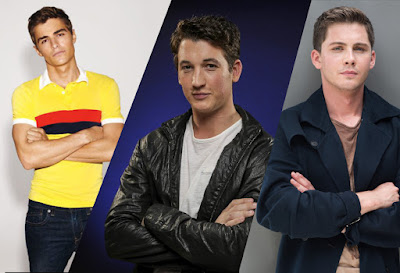 This is undoubtedly a very talented group of actors. However, none of them really scream Han Solo to me. There is no name that I'm snapping my finger and saying "That's it! They got him!" These are all immensely talented people, but I can't really see any of them as Han Solo. The one name that stand most out to me is Miles Teller, since I am a really big fan of his. But even him I don't think he's a good fit. I would have thrown Taron Egerton from Kingsman: The Secret Service in the mix, but he seems to be absent. Overall, I'm not super impressed with this list. No one is leaping off the page at me. But I'm sure whoever they pick will work well in the context of the film.

There are also rumors going around that the actor who is picked to play Han Solo could appear in Rogue One: A Star Wars Story, which is released in December of this year. While it's an interesting idea to warm the audience up to a new Han Solo, I'm not sure how he would fit in. It seems like the character's appearance would be forced, and Rogue One takes place not too long before A New Hope. The 2018 movie is supposed a "young" Han Solo, not recasting him from the original trilogy. So I'm not exactly sure how I feel about a cameo in Rogue One. I guess I would have to see who they get to play him, and what the context of the role is. 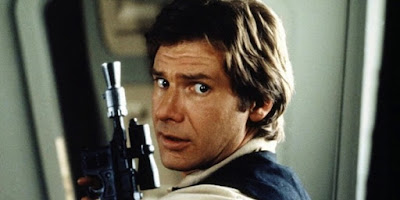 What do you think? Do you like the shortlist of actors? Should the new actor appear in Rogue One: A Star Wars Story? Are you looking forward to the Han Solo spin-off film? Leave your thoughts in the comments section below.