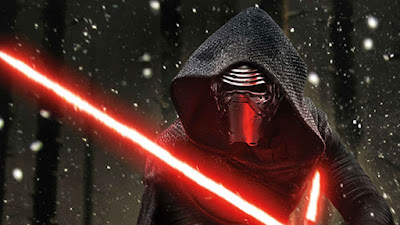 Everyone has been anticipating and guessing how much Star Wars Episode VII: The Force Awakens would make at the box office for over a year. Back in October, I published an editorial where I discussed how much the film would end up making, and answering the big question of whether it could beat Avatar as the highest grossing movie of all time. You can read that article here. Everything looked positive for this film. The pre-sale numbers were through the roof! The reviews were incredible (you can read ours here)! So it seemed like everything was in place for this film to absolutely annihilate the box office. And in many ways it did. It destroyed plenty of records, and earned sh*t tons of money. But it seemed to lose steam a lot faster than people predicted it to, and what everyone thought was a home-run stretch to beat Avatar came to a halt.

But now, The Force Awakens has hit a major milestone. The film has officially crossed the $2 billion dollar mark, making it the third film in history (behind Titanic and Avatar) to do so. 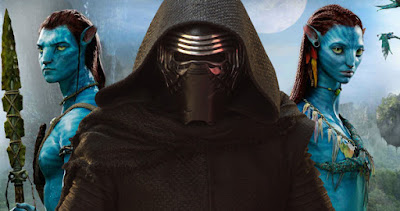 So where are things now? The Force Awakens crept to the $2 billion dollar mark, and is really losing traction. It stands right now at $2.00 billion. I think it can maybe beat Titanic's record of $2.19, but it is nowhere near Avatar's $2.79. It doesn't have the momentum at all to make another $800 million worldwide. Domestically, The Force Awakens stands at $905 million. It has a shot to cross $1 billion domestically, and be the first film to ever do so. But, at this point, I don't know if it can. This film is dropping off and losing steam. I don't know how much more it's going to make. However, that doesn't belittle its accomplishments. The fact that it crossed $2 billion worldwide is incredible. It's just not as much as so many people thought it would accomplish. The film still has a chance to break $1 billion domestically and take Titanic's spot as number two, but we'll just have to wait and see.

What do you think? Are you surprised Star Wars Episode VII: The Force Awakens broke $2 billion worldwide? How much longer does it have? Can it beat Titanic and take the number two spot? Leave your thoughts in the comments section below.