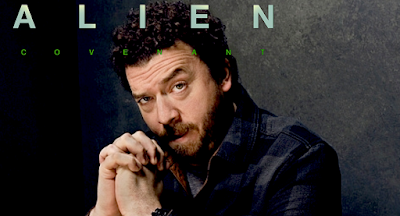 It is being reported that comedian Danny McBride will be in Ridley Scott's upcoming Prometheus sequel(?) Alien: Covenant. It's not known whether McBride would play a comedic role, or if he's be serious in the movie. But Scott's films aren't usually thought of as comedic, unless you're the Golden Globes. Regardless, I haven't seen McBride in much. I think he could be a good addition to the film, if used in the right way. I guess we'll have to wait to learn more about his character and just exactly what the hell this movie is. I'm anxious to see how Scott ties all of this back to the original Alien, and what is next for the franchise. 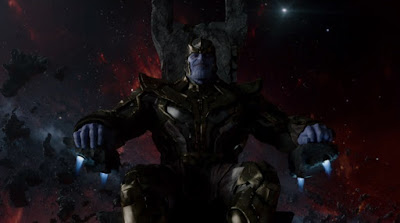 We're not too far off from Avengers: Infinity War, and there's still a lot of setting up to do in regards to Thanos (Josh Brolin) and the Infinity stones. However, Guardians of the Galaxy, Vol. 2 won't set this up at all. Director James Gunn has confirmed that Thanos and the Infinity stones have no part in the sequel. This confuses me, because this seems like the most prime movie to set up the next Avengers film. We got our first full look at Thanos in the first film, and a lot of set-up for the overall universe was done in the original movie. It seems like a missed opportunity to further along the cosmic side if these elements aren't addressed. But I trust Gunn as a filmmaker, and I'm sure whatever he and Marvel have cooked up with be awesome, regardless of whether Thanos is involved or not. 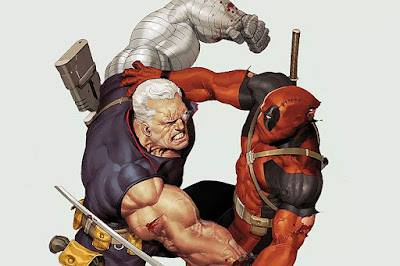 With the release of Deadpool this weekend, there has been a lot of talk surrounding the character's future. A sequel has been greenlit, and now we may know a little bit more of what to expect. Reports are saying that fan-favorite character Cable (who is closely connected to Deadpool in the comics) will be introduced, and will help set up a future X-Force movie. This excites me, because it shows that Fox may be branching off into an entirely different side of their cinematic universe. We could be a getting a series of R-rated movies, that all focus around X-Force. This is very exciting to see, and I think Cable would be a real badass character to see on screen. I really wonder who they'll get to play the character, and just how much he'll be apart of Deadpool 2. I guess we'll just have to wait to learn more.

An Interview with Deadpool, courtesy of
Collider

Everything Wrong With Kung Fu Panda,
courtesy of CinemaSins