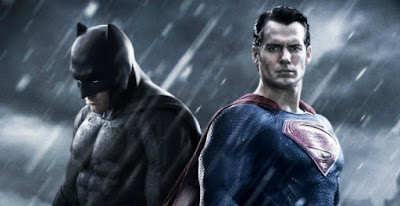 With Deadpool's undeniable success at the box office (read our review here), many comic book properties have announced their plans to shoot for R-ratings. Fox has said that they are aiming to make next year's Wolverine 3 rated R (read about that here).When thinking of the DC Cinematic Universe, the character of Batman (Ben Affleck) lends himself most to an R-rated film, considering how brutal and gritty the character is. And after Deadpool, the chances of an R-rated Batman becomes all the more likely. But now it doesn't seem that fans have to wait for the Caped Crusader's solo film to see him R-rated.

According to recent rumors, the home video release for Batman v. Superman: Dawn of Justice will contain an R-rated version of the film. This goes alongside the previous rumor that an extended version would be released that would far surpass the three hour line (the theatrical cut stands at two and a half hours). This R-rated director's cut sounds interesting. I was quick to dismiss this, but then I remembered I did the same thing when rumors went around that The Hobbit: The Battle of the Five Armies' extended edition would be rated R, and that turned out to be true. 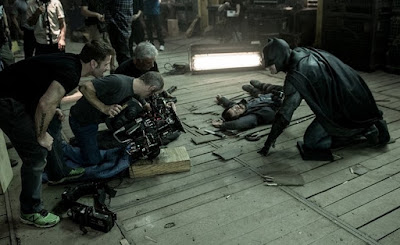 So let's go on the assumption that this is true, even though there is a definite chance that it isn't. I'm mixed on the idea. While it would be cool to see some more violence from Batman (we got a hint of it at the beginning of the final trailer for Batman v. Superman), I'm not sure it's entirely necessary. What could you really do with an R-rating? Maybe drop a couple F-bombs? Any more than two or three would feel out of place, because that's not this universe. It would mainly be for the action and violence, but you're not going to have Superman punch Batman and a waterfall of blood comes out. I'm not seeing how this rating could be beneficial. Maybe there's a scene that we don't know about where an extended R-rating would work, but as I see it now, I don't see why it's necessary. I'd definitely be interesting in checking it out, but I don't see why it's needed.

And I just want to address some fans online. Batman v. Superman isn't doing this solely because of Deadpool's success. Some fans are saying that DC is trying to cash in on the Deadpool hype by doing this, but they're wrong. Zack Snyder would have to of shot this footage months and months ago, long before we got an whiff that Deadpool would be the box office monster that it currently is. So was the release of this cut more probable after Deadpool? Yes, but it wasn't done entirely because of the success of that film. 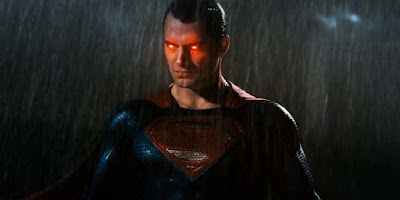 What do you think? Do you think the rumors are true? Should there be an R-rated director's cut for Batman v. Superman: Dawn of Justice? Are you looking forward to seeing the film? Leave your thoughts in the comments section below.