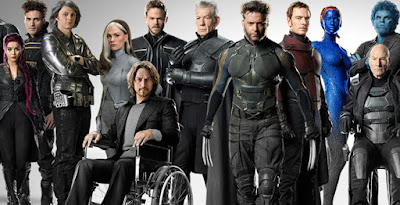 With the success of X-Men: Days of Future Past in combining the two existing X-Men franchises, as well as the success of their first spin-off film, Deadpool (read our review here), there was no doubt that Fox would try to expand their universe. They started 2016 off strong with Deadpool, and X-Men: Apocalypse is right around the corner in May. Gambit was also scheduled to come out in October, but with the film not starting production until March, it seemed unlikely it would meet that release date. Wolverine 3 is scheduled for March of next year, and a spot has been opened for July of 2018 when Fantastic Four 2 was removed. So with all of this going on, it was only a matter of time before we heard news on more of the future of the X-Men franchise.

Fox has added two new release dates for October of 2017 and January of 2018, and have officially pulled Gambit from its October of 2016 date. So here's the official schedule for Fox's X-Men universe as of right now: 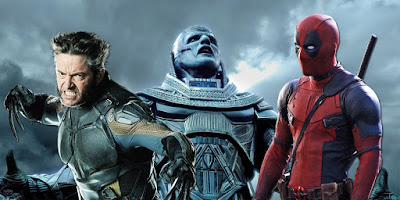 So what are these new dates? It can safely be assumed that one of them will be Deadpool 2. With the film's massive gross at the box office, a sequel has already been confirmed. You would think it would be the July date for 2018, but the first one did open in February, so the January date is very plausible. There has been heavy talk of a X-Force film, and that is going around now even more so following Deadpool. That is definitely a contender. We also heard a while back that Josh Boone was developing a New Mutants movie, so that could be one of them as well. Those could very well be the three spots, but there's also the question of where the Gambit movie will end up going, and where the X-Men team films will go following Apocalypse? Will we see another X-Men film, or are films like X-Force and New Mutants the next stage in the evolution of the series?

So here's my predictions for the empty spots right now: Gambit in October of 2017, Deadpool 2 in January of 2018 and X-Force in July of 2018. I think we're going to have to wait a little bit longer for the New Mutants film. And we'll have to see what happens in Apocalypse before we find out how the main X-Men movies will continue. And past 2018 we could be hearing of more spin-offs. This is Fox's only (successful) superhero property, and they're going to milk it for all it's worth. And as long as the films are good, I'm fine with that! 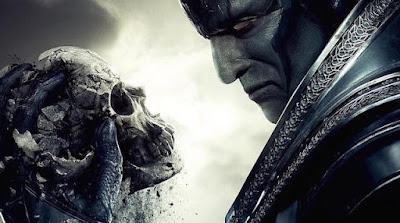 What do you think? What could those new dates be? Is Gambit shelved for good or is it just being moved? Will one of the dates be Deadpool 2? Is a X-Force film likely? Leave your thoughts in the comments section below.