Has the Time for Avatar Sequels Passed? 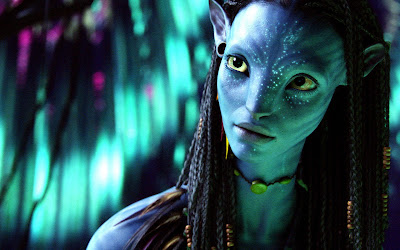 For years, ever since Avatar's release in 2009, we have been hearing that sequels are coming. Once upon a time, the second installment was set to be released in 2015. Of course, that never happened. But the proposed trilogy of sequels have never died, as James Cameron continuously develops them and pushes them back every year. But now, Cameron has said that the number of films have expanded to four sequels, making this a five part series, to be released annually beginning on Christmas of 2018. You can read our initial article about that here. Cameron has confirmed that he will film all four movies simultaneously, which is unprecedented. But doing one unprecedented thing doesn't justify four movies.

So with Avatar films coming out over a decade after the original, we have to ask ourselves: has the time for more Avatar movies passed? 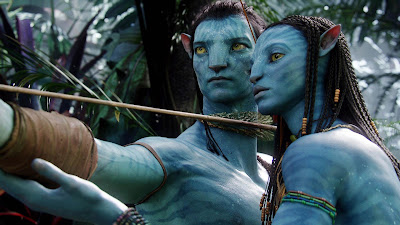 Let's wind the clocks back to 2009. When Avatar opened in theaters, it offered something unique and different. It recreated the "event" film. 3D had been used with film before, but not in the way that Avatar utilized it. The CGI and technology created for this film captured the audiences eyes, giving us something we had not seen before. Sure, the story wasn't great but that's not why people were seeing Avatar. This was a film to see in the theaters, and everyone was going to see it. In the end, Avatar made $2.8 billion at the worldwide box office. I convinced my grandparents to go see Avatar, that's how widespread this film was. The key with Avatar was that it was something unique and different. It captured people with that.

But the time has passed for Avatar sequels. Maybe three years after the original. Maybe even four. But nine years is just too long, assuming it isn't pushed back further. Let's take a look at why. Like I said before, people were drawn to Avatar because of the spectacle. Nobody was truly taken by the story or mythology-- it was the experience of the film that made it what it was. So the fact that Cameron is expanding upon the story and developing the world and characters is missing the point of the film. Plus, when you have multiple sequels, the films lose the uniqueness. If you have a five-part saga, it's no longer so special. In order to compare to Avatar (not just in box office numbers but in reception), the sequels must offer up something visually that we have never seen before. Cameron has talked about previously his attempts to develop underwater motion-capture technology, which would work for Avatar 2. But can you make 3, 4 and 5 all visually dynamic and different that it would attract the audience. 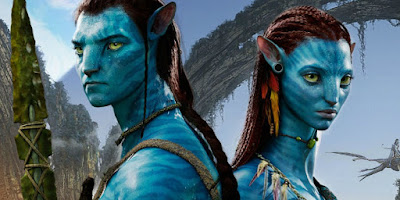 Forget about them being visually dynamic-- are people even interested in seeing more movies? After Avatar, I know a lot of people were over the hype. They saw the film because it was an event, but they weren't overly thrilled with the end product. After the spectacle was gone, all the plot holes and "borrowed" story lines surfaced, and not many people were left with a favorable taste in their mouth. So will an Avatar 2 even attract interest, especially nine years after the original film. What about a third, fourth and fifth film? Will people even go see these movies? The way I see it, the only way these sequels can succeed is if they each offer up something so visually compelling that people flock to see these movies. Will they be as big as the original? No, they won't. But if each movie can have something that draws people's attentions, then they can succeed. They should have made these years ago, not they should have made a lot fewer sequels. But this is what we're getting, and the only way they can truly succeed is if they are all unique, like how Avatar was back in 2009.

What do you think? Has the time passed for these Avatar sequels? Are you looking forward to seeing these films? Leave your thoughts in the comments section below.