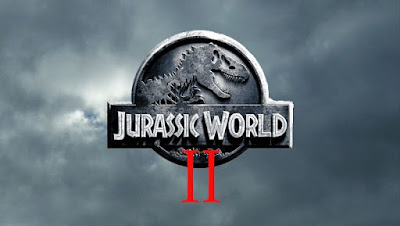 While many people had mixed feelings about last summer's biggest film, Jurassic World, I really liked the film. It paid homage to the original film, while being the next natural progression in the series. You can read my review for the movie here. But one thing we've known since the movie's release is that director Colin Trevorrow would not be returning. With the sequel slated for a 2018 release and all the main cast returning, the question of who would direct the epic has been in the air, until now. It has been announced that Spanish director J.A. Bayona will helm the next installment in the dinosaur series.

I have not seen any of Bayona's films, so I cannot speak on behalf of his talent. But he did direct Naomi Watts to an Oscar nomination in The Impossible, and has a new movie coming out this fall called A Monster Calls starring Felicity Jones, Liam Neeson and Sigourney Weaver. You can watch the trailer for that film here, and the trailer looks great. I am now very excited to see that film, and see what talent Bayona could bring to Jurassic World 2. I thought Trevorrow did a great job with the original, but it seems that Bayona could be a worthy successor to bring us a great sequel. As to what the sequel will focus on or how it will progress the series is still unknown. 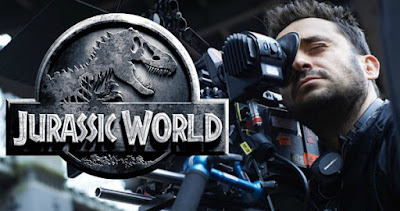 What do you think? Are you glad that J.A. Bayona is directing Jurassic World 2? Are you looking forward to seeing the sequel? Leave your thoughts in the comments section below.