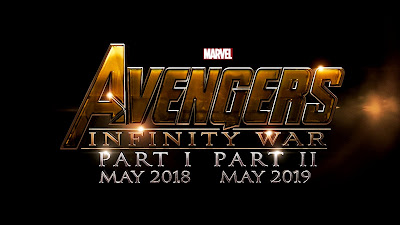 We've known from the beginning that the Marvel Cinematic Universe was heading for something big. Over a year ago, we learned officially the culmination of this saga would be in the form of Avengers: Infinity War, with Part One coming in 2018, and Part Two the following year. And as Captain America: Civil War hits theaters this weekend, the beginning of Phase 3, it is fair to look ahead to end of it all, when Civil War directors The Russo Brothers will be back at the helm for the two-part epic. But just how similar will the two parts be? The Russo Brothers have said before that these will be two very different films, and will not necessarily be a continuation from one to the next. So I guess this next piece of news shouldn't be so much of a shock.

The Russo Brothers have confirmed that the titles for the two Infinity War films will change. They just haven't decided upon the titles yet. I think this makes sense, ultimately. If the two films are going to be radically different, then it makes no sense to call them "part one" and "part two". There's no reason to be misleading. My guess is that the first one will be called Infinity Gauntlet while the second will be Infinity War. Or they could change both up entirely. I am very interested to see how these films turn out. The way the Russos have been talking about it, this could out to be something very different and special. They have talked about the possibility of the two films being from different perspectives, which would be interesting to see. I think the Russos are the perfect choice to make these films, and I'm sure I'll agree even more when I get to see Civil War tomorrow night. 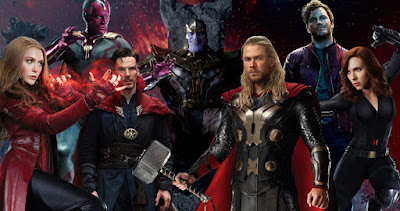 What do you think? Are you glad that the Avengers: Infinity War films are being retitled? What should they be called? Are you excited to see Captain America: Civil War? Leave your thoughts in the comments section below.