Anton Yelchin Passes Away at age 27 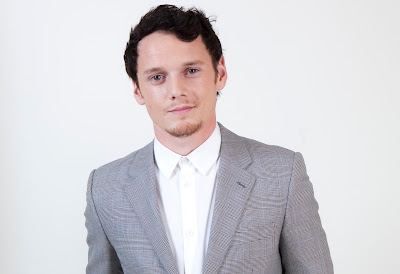 Anton Yelchin, best known for his role as Chekov in the rebooted Star Trek films, passed away on June 19th. The actor was only 27 years old. Aside from Star Trek, Yelchin was also well known for other films, such as this year's Green Room (read our review here). He played the lead in the rebooted Fright Night, played Kyle Reese in Terminator Salvation, and voiced Clumsy in The Smurfs. Many will also remember him from Like Crazy, in which he dabbled in romantic films, as opposed to the action/sci fi he had been in prior.

Yelchin was born in St. Petersburg, Russia, in 1989. He was sixth months old when his family moved to the United States. Yelchin began taking acting classes in Los Angeles, and made his screen debut in E.R., as Robbie Edelstein. At age 11, he played opposite Anthony Hopkins in Hearts in Atlantis. Behind him, Yelchin leaves Star Trek Beyond, which is coming out next month. He also has a romantic film named Porto set to be released later in 2016, as well as a drama titled Thoroughbreds set for a 2017 release. The state of these projects are unknown, but it looks on IMDb as if these films were completed before he passed. Yelchin will most likely be remembered as Chekov from Star Trek, but he will more importantly be remembered as a young actor with a lot of promise who left this Earth far too soon. 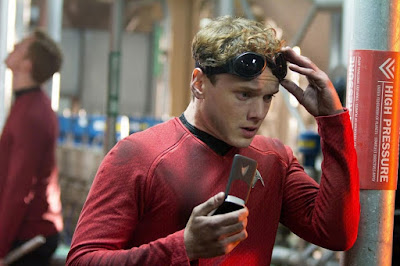 What do you think? What was Anton Yelchin's best film? What will you remember him by? Leave your thoughts in the comments section below.