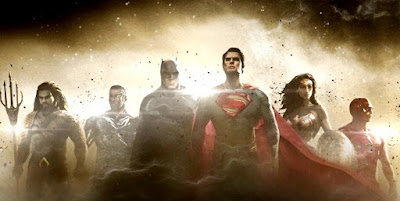 After the resounding disappointment of Batman v. Superman: Dawn of Justice (read our review here), many were apprehensive about the Justice League film coming out next year, once again directed by Zack Snyder. A lot of people thought Snyder should leave the project and that it should be pushed back and delayed, but so far neither of those things have happened. Warner Bros. went through a major change-up after the critical (and underwhelming box office reports) of Batman v. Superman, which put comic book guru Geoff Johns in charge of shaping the franchise, along with Ben Affleck, Zack and Deborah Snyder as an executive producers. What many fans hoped was that they listened to the complaints people had about Batman v. Superman-- that the script was weak, that it was too dark, that the tone was a mess-- and it seems like they have.

DC invited many press outlets to visit the set, and a lot of new and interesting information has come out about the film, which has made me very excited. In order to save space, I will bullet point the news that dropped, and expand on it in my reactions. This article will contain spoilers for Batman v. Superman, so if you haven't seen the film, read no further: 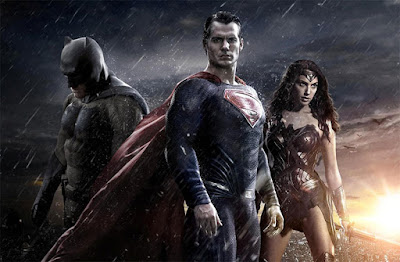 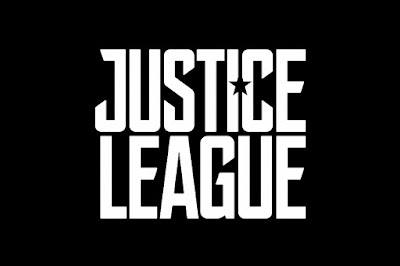 A logo for the film was released as well (pictured above), along with a synopsis for the film, which reads:


"Fueled by his restored faith in humanity and inspired by Superman's selfless act, Bruce Wayne enlists the help of his newfound ally, Diana Prince, to face an even greater enemy. Together, Batman and Wonder Woman work quickly to find an recruit a team of metahumans to stand against this newly awakened threat. But despite the formation of this unprecedented league of heroes-- Batman, Wonder Woman, Aquaman, Cyborg and The Flash-- it may already be too late to save the planet from an assault of catastrophic proportions."

It's a lot of new information to take in, and I'm still reeling from it. But I just want to say that I am really excited by this, and my interest in the film has been rekindled. After Batman v. Superman, I lost a lot of interest in Justice League. I was still pumped for Suicide Squad and Wonder Woman, but I thought that Snyder needed to take a break from this universe for a bit. But from everything I'm hearing, it sounds like they really heard the fans and are changing things up. There's a description going around of a scene in which the Flash meets Batman. I'm not going to include it because this article is already really long, but you can find it for yourself online. The scene sounds fantastic, and it sounds just like something I want to see from this film. I do recommend you check it out. Most importantly, this movie is going to be fun. You're going to walk out having had a good time. And that is something that I now can't wait for. 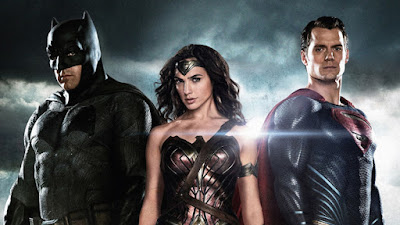 What do you think? Are you now excited for Justice League? Are they taking it in the right direction? Do you like what you're hearing? Leave your thoughts in the comments section below.