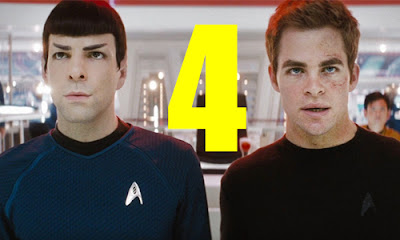 Star Trek Beyond comes out just next week, and it stands strong on Rotten Tomatoes at 91%. It is being praised as maybe being the best in this new series, which really excites me. J.J. Abrams did a brilliant job rebooting this franchise with the first two films, but who could blame him when he jumped ship to do Star Wars Episode VII: The Force Awakens instead. Fast and Furious director Justin Lin took over the third film, and I've been hesitant about it ever since. But with all these positive reviews, I am now very excited to see this film. But ahead of Beyond's release, some very interesting news has dropped concerning the future of this franchise.

Paramount has confirmed that a fourth film will be made with all the same cast returning, including one key character: Chris Hemsworth, who played Captain Kirk's (Chris Pine) dad briefly before dying in the first Star Trek. Of course, that was before Hemsworth became Thor, and Paramount must have been kicking themselves ever since for wasting Hemsworth in such a small role. But now it seems they are bringing him back for this fourth film. Look, I love Chris Hemsworth. He's a tremendous actor. I just hope that bringing him back serves the story, and isn't just an attempt to capitalize on his popularity. If it works for the movie, then I'm all for it. And as for a fourth film being produced, I am very excited to see it. Now the question becomes whether Lin will helm this one, or if Abrams may make a return to the franchise... 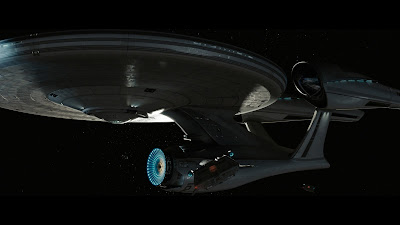 What do you think? Would you want to see a Star Trek 4? Are you glad Chris Hemsworth will be returning? Are you looking forward to seeing Star Trek Beyond? Leave your thoughts in the comments section below.