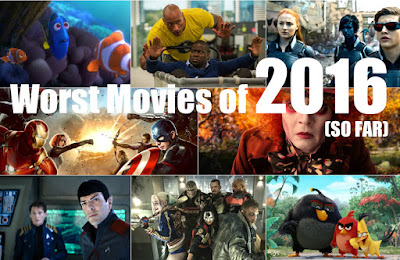 As we enter July, we are reaching the halfway point of 2016. We have seen so many films this year, both good and bad. And now that we are halfway through the year, it is a good time to reflect on the movies we've seen so far this year. We have had many surprises and many disappointments. In just six months, we learned that you can make an R-rated comic book film successful, that Batman v. Superman: Dawn of Justice wasn't the best movie, that 10 Cloverfield Lane doesn't really have much to do with Cloverfield, that an all CGI Jungle Book can be good, that Finding Dory doesn't live up to the original, but that The Conjuring 2 is almost as good as the original, that first person action movies don't really work, that X-Men: Apocalypse isn't as good as X-Men: Days of Future Past, and so on and so forth.

So before we learn the answers to more questions in the second half of the year, let's reflect on the worst films of 2016 so far. This is my personal list, but feel free to leave your own lists and opinions in the comments section.

#3 Pride and Prejudice and Zombies 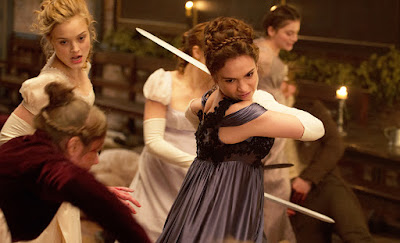 I didn't have very high expectations for Pride and Prejudice and Zombies going into the film, and I still walked out disappointed. I just wanted to see some campy fun action with a ridiculous premise. For a movie titled Pride and Prejudice and Zombies, the focus of the film should the latter word, not the first two. But what we got was a movie taking itself way too serious, and giving us a bunch of boring bullsh*t drama when we just wanted to see some cool zombie action. It was Downton Abbey, when it should have been The Walking Dead. Had the movie realized it was simply a spoof, it could have given us a really fun and exciting movie to watch. But instead, we got a poorly realized, boring drama with short instances of cool zombie action that were just too few and far between. 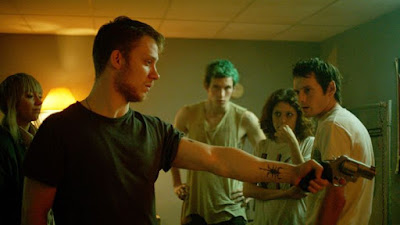 Green Room was a movie I was really excited to see, because it was getting great critical praise. And still it seems I am in the minority for not liking this movie. It started out strong, with a lot of potential, but quickly lost steam and didn't have enough substance to last the run-time. None of the characters were developed. The action employed shaky-cam, and gave us nothing tangible. The suspense was built at first, but quickly dissipated into just a series of hard to understand scenes with a lot of sh*t on screen and not a lot of explanation. The draw of the film, Patrick Stewart, is given nothing to do and this film quickly becomes a very ordinary movie; a missed opportunity for such a fantastic and promising premise. 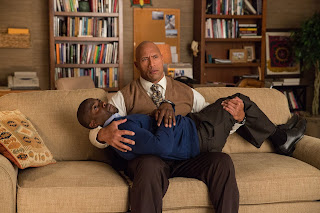 It's sad to give Central Intelligence this spot, but I stand by it. I wanted to like this movie. I love both Dwayne Johnson and Kevin Hart, and I so badly wanted this movie to be good. But as an action/comedy, the film fails on both fronts. So many jokes are thrown at the audience, but few actually land. It's just not a funny movie. And the action is just shaky-cam and rapid editing. I want to see these actors pair-up again, because they had good chemistry. But the jokes weren't funny, the action wasn't good, and it was just a very bland and disappointing movie. I sadly make Central Intelligence my least favorite movie of the year so far. 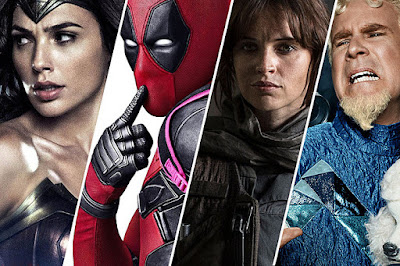 What do you think? Do you agree with my list? What have been your least favorite movies of the year so far? Leave your thoughts in the comments section below.