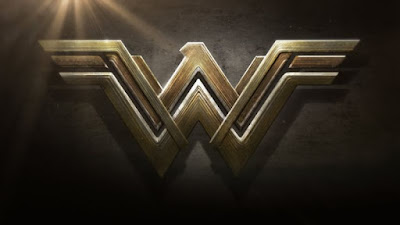 Coming out of the overwhelming disappointment of Batman v. Superman: Dawn of Justice, one of the highlights for fans was the live-action debut of Wonder Woman on the big screen, played by Gal Gadot. And after her winning fans over, many have eagerly turned their eyes to her solo film, set for a summer release next year. With San Diego Comic Con next week, we're most likely getting some footage from the film, which has been extremely elusive as to date. But just ahead of the convention, we are getting a brief preview of the film.

In the latest issue of Entertainment Weekly, a series of new images from Wonder Woman were released, focusing on the heroine's costume, and her love interest Steve Trevor (Chris Pine): 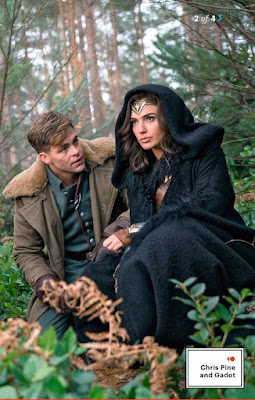 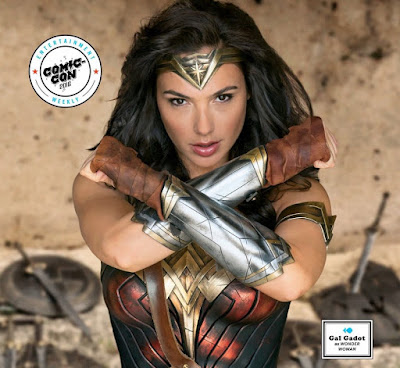 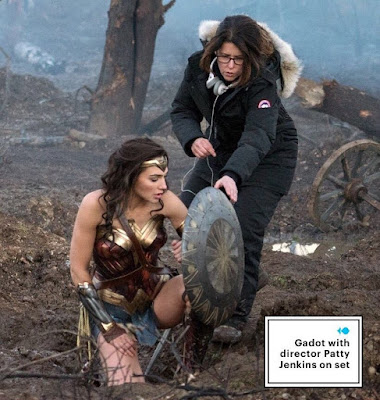 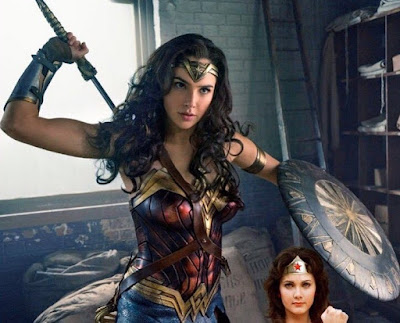 Overall, I really like these images. They don't reveal a lot, but they do give us a good look at her costume. The coloring is definitely a lot brighter than what we got in Batman v. Superman, which should be relieving for many critics of that film's overly dark tone. Whether or not the color will be toned down a bit once it's actually on screen is not known, but it really does look fantastic in these pictures. They nailed her costume, and did a great job adapting it from the comics to the big screen. I also really like the picture of Gadot and Pine, because it shows this film is really putting a twist on male superhero and his female love interest. Instead of a powerful superhero man and his woman at his side, we have the exact opposite. The way the shot is positioned and framed; it really shows Gadot has the power, which is a flip on what we've seen so far in comic book films. That's a dynamic I'm really interested in seeing in the film.

What do you think? Do you like these images from Wonder Woman? Are you looking forward to seeing the film? Leave your thoughts in the comments section below.