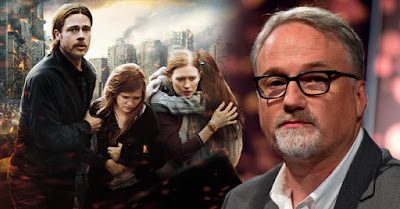 Though 2013's World War Z went through a messy post-production, I actually rather liked the film. I never saw the theatrical cut, but I did see the unrated cut, and that was great. It was scary, exhilarating, and Brad Pitt did a good job carrying the film. So I have been very interested in the prospect of a sequel, which Pitt has been pushing for for a while now. Original director Marc Forster has said that he doesn't wish to return, due to the chaos of the filming the first movie. So this leaves the director's chair open. And now we know who may end up filling it.

A report coming out of Variety claims that Pitt has met with a number of directors, but his preferred choice is David Fincher, with whom he has collaborated with on three prior films. The report says that when the studio approached Fincher he was apprehensive, but it seems that Pitt, who is a producer on the sequel, has been warming him up to the idea. Fincher is an incredible director. Fight Club, which starred Pitt, is in my top 5 all-time favorite movies. His films have such a quality to them, and he is one of my favorite directors working today. So if Fincher directs World War Z 2, then my interest in the film skyrockets. And this would be a very different kind of movie for Fincher. He has always done modestly-budgeted films, and has never really ventured into the blockbuster region. His feature film debut was directing Alien 3, which he had major problems with the studio and doesn't even consider it to be a film of his anymore. So it would make sense that he is apprehensive to do a giant studio film. But the fact that he has a working relationship with Pitt, and that Pitt is a producer, it wouldn't shock me if Fincher is won over. And if that happens, then World War Z 2 instantly becomes one of my most anticipated films. 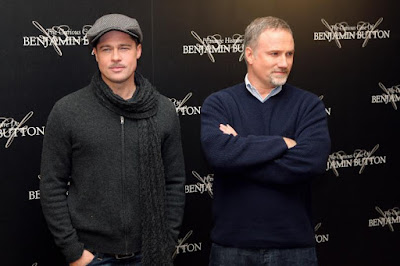 What do you think? Do you want to see David Fincher direct World War Z 2? Did you see the first film? Did you like it? Leave your thoughts in the comments section below.