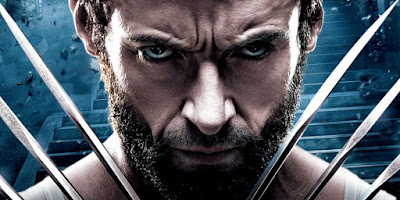 With Wolverine 3 being the first comic book release of next year, it's surprising it's the 2017 comic book movie that we know the least about. We know it may incorporate elements of the classic Old Man Logan storyline, that it will be rated R, that it will co-star Patrick Stewart as Professor X and that Mister Sinister will be the villain. That's it. The lack of news just shows how small this movie is going to be. This isn't meant to be as big of a blockbuster as the X-Men films. This is going to be a much smaller movie, and I think that's for the betterment of the movie. The previous stand-alone Wolverine movie, The Wolverine, was at its best when it focused on just Logan (Hugh Jackman) in Japan. When it was smaller and more contained, it was at its best. As soon as it got into the third act and began to grow bigger, and headed towards a more blockbuster feel, it spiraled out of control. And with The Wolverine director James Mangold returning for Wolverine 3, I think he understands that. Keep it small. Keep it personal. And we'll have a much more emotional final ride with Jackman as this character. But just now, the first poster for Wolverine 3 has dropped, revealing the official title for the movie:

The name of the last Wolverine movie is in fact simply Logan. You can view the poster below: 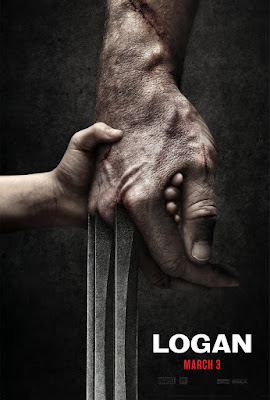 I love this title. It's simple and personal, like how this movie should be. It emphasizes the fact that this isn't the big blockbuster. And it's a risky title. It doesn't have the recognizable brand names of "X-Men" or "Wolverine" anywhere in the title. But I think it shows the studio's faith in this movie. I am surprised with how much I like this movie, because Logan could be anything. It could be the next Denzel Washington movie. And having that be the name for your final Wolverine film is ballsy, and I really respect it. And I think this shows that we're going to be focusing on the character of Logan, more than Wolverine. Sure, I love seeing Wolverine let loose and killing a bunch of people (and with that R-rating, I'm sure we'll see plenty of that), but I think exploring the humanity of Logan will make a far more compelling final movie. And who is that kid? Is it Daken, Logan's son from the comics? It's entirely possible. Jackman and Mangold keep teasing that footage is coming soon, and with this poster, I think it's entirely possible that we could be getting the trailer tomorrow.

What do you think? Do you like the title Logan? What do you think of the poster? Could we be getting the trailer soon? Are you looking forward to seeing this film? Leave your thoughts in the comments section below.