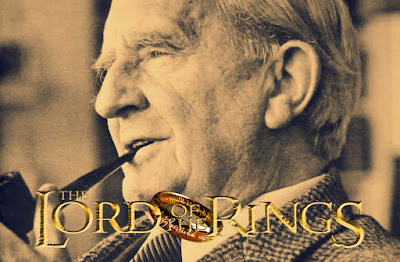 Ever since The Hobbit: The Battle of the Five Armies came out, fans have wondered when we'll see anything new from the world of Middle-Earth. Anything inside the lore seemed unlikely, since the rights to the other J.R.R. Tolkien books, such as The Silmarillion or The Children of Hurin, are stuck with the Tolkien estate, and they don't seem to want to give them up. So only three other options remained: create original stories set in The Lord of the Rings and The Hobbit film world, reboot the series, or give us movies about the man behind the stories, Tolkien himself. A while ago, we heard that not one but two Tolkien biopics were in the works, one focusing on the events in Tolkien's life that inspired him to write The Lord of the Rings, and the other centering around the great friendship between Tolkien and The Chronicles of Narnia author, C.S. Lewis. As a huge fan of The Lord of the Rings, both the books and the movies, I was very interested in seeing biopics dive into the mind of Tolkien, and exploring just what created the masterpieces that exist today. But since those initial announcements, we hadn't heard any updates, until now.

The J.R.R. Tolkien biopic, which is to be titled Middle-Earth, has a script penned by Angus Fletcher, and will officially be helmed by Downton Abbey director James Strong, according to The Hollywood Reporter. Strong has also directed episodes of Doctor Who, Law and Order, and 11.22.63. While I am not familiar with either Fletcher or Strong's work, and I am very excited to hear news on this project. This film has so much potential to be something truly spectacular, and I'm just happy that they're moving forward with it. When you research Tolkien and you learn about his military service, his education at Oxford, and the reasons behind his writing of The Hobbit and The Lord of the Rings, you find that there's a truly fascinating story to tell. The one element I can take away from them bringing Strong on to direct is that Downton Abbey is known for its strict, period piece feel, and that is the direction you have to take Middle-Earth. It has to be a period piece set in the early 20th Century, and while I haven't seen any of Strong's work, that aspect of Downton Abbey is one that would adapt very well into this Middle-Earth biopic. 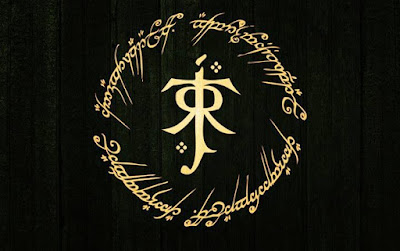 What do you think? Are James Strong and Angus Fletcher good choices to write and direct this film? Are you happy with the title Middle-Earth? Are you looking forward to seeing this film? Leave your thoughts in the comments section below.