John Hurt Passes Away at Age 77 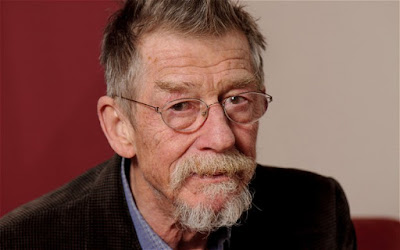 Actor John Hurt, known for his roles in Alien, The Elephant Man, and V for Vendetta has passed away at the age of 77 after a battle with cancer, just five days after his birthday. The actor was born January 22nd in Chesterfield, England. Hurt attended the Royal Academy of Dramatic Art, and debuted on stage in 1962. He also made his film debut in 1962, with a role in Young and Willing. Through the rest of the 60's and 70's, Hurt took supporting roles in films, known for his performance in Midnight Express, which he got an Academy Award nomination for, and for his role of Kane in Alien. In 1980, Hurt got another Oscar nomination for his leading role in The Elephant Man. Through his long career that spanned several decades, he starred in many acclaimed films including 1984, Spaceballs, Dead Man, and Hellboy. He also gave stand-out performances in movies like V for Vendetta, Harry Potter and the Deathly Hollows Part One and Two, Tinker Tailor Solider Spy, and Snowpiercer.

Upon his death, Hurt left three finished films to be released later in 2017: That Good Night, Damascus Cover, and My Name is Lenny. He was also filming his part of Neville Chamberlain in Darkest Hour, the Joe Wright directed film that stars Gary Oldman as Winston Churchill. There has been no official word on whether or not Hurt had finished his scenes for the film. Hurt leaves behind him a long list of films that he has partaken in, and an insurmountable amount of people he has inspired. He worked tirelessly for almost sixty years, turning in performances for the ages. People will remember him for his dedication, his hard work, and his fantastic character acting. Hurt leaves behind his wife and two children. 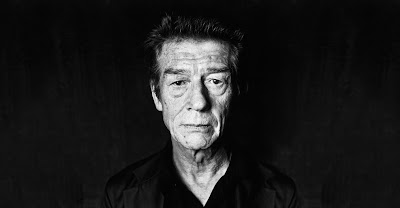 What do you think? What were some of your favorite John Hurt performances? What will you remember him by? Leave your thoughts in the comments section below.