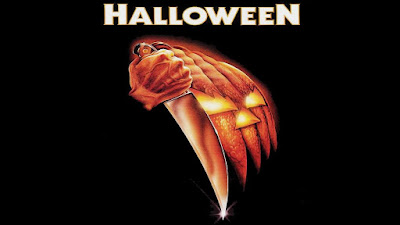 Halloween is arguably the greatest horror film ever put to screen. It was a masterpiece done by John Carpenter in 1978. It's incredible what Carpenter was able to make for the very limited budget he had. Not only did he direct it, but he also wrote it and did the musical score. It's amazing what he accomplished with that movie. Halloween is definitely a film that you can watch every Halloween season, and it's one I try to watch roughly every year. Unfortunately, the 75 or so sequels that have come out since have been awful. Not one, even the Rob Zombie reboot (which should've been a masterpiece), has been good. No movie since the original Halloween has been able to follow adequately in its footsteps, and it seemed like we were never going to get to see another proper Halloween movie. However, John Carpenter may have broken that door wide open!


"So here's the announcement you've all been waiting for: David Gordon Green and Danny McBride are joining the [Halloween reboot] to complete the creative team. David and Danny will write the script together, and David will direct. I will continue in my executive producer role to consult and offer my advice and feedback as needed. David and Danny both came to my office recently with Jason Blum and shared their vision for the new movie and... WOW. They get it. I think you're gonna dig it. They blew me away. I might even do the music. Maybe. It could be kind of cool." 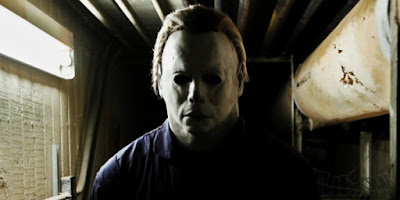 This is really exciting news! Like I said before, I'm a huge fan of the original Halloween film, so I'm excited to hear that it's returning... with Carpenter back nonetheless! I'm interested by Danny McBride's involvement. He's always been the comedy guy, but he's beginning to take some dramatic roles. We know that his part in Alien: Covenant will be purely dramatic, so maybe he'll be able to take his experience from that film, working with Ridley Scott, and use it to help in making Halloween. Now, we know McBride is co-writing the script, but we don't know for sure if he has an acting role in the film. I'm going to assume he will, albeit probably a minor one, but I don't see how he wouldn't want to have a role in it. And I love that Jason Blum is involved. That guy is a horror genius. When I read that he was involved, that's when I truly got really excited! He knows what he's doing, and if he has his hands in this, then I have little doubts about it. But I do have doubts though, specifically about the director. David Gordon Green doesn't have the best track record. He's mostly done comedy, but even his comedies haven't been the best. He did The Sitter and Our Band is Crisis, which were demolished by critics and fans. Granted, he did Pineapple Express, but that was almost ten years ago, and he hasn't really done a great movie since.

The comedy angle of this is interesting. My first thought for a Halloween reboot wasn't to bring in comedy writers to helm it. I'm not sure exactly what to think of that part. Comedy isn't the first thing you think of when you think of Halloween. But I trust John Carpenter. I don't think he would've been executive producing, or doing the music, or even be as excited as he is, if he didn't believe in what was pitched to him. If I had just heard that Green and McBride were doing a Halloween reboot, I probably wouldn't have been excited for it. But the fact that Carpenter and Blum are also involved gives me a lot of confidence. There's so much potential for a great Halloween film, and I'm hoping this is the right team for it. We'll have to wait and see who they assemble for a cast, and what the pitch actually was. 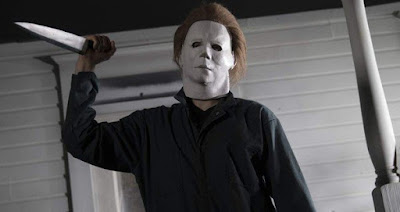 What do you think? Do you like the idea of a Halloween reboot? Do you like the creative team behind it? Are you excited that John Carpenter will be returning as an executive producer and consultant? Leave your thoughts in the comments section below.