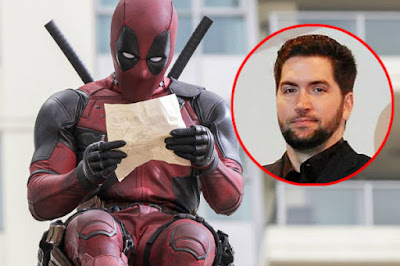 It is being reported that Cabin in the Woods and The Martian writer Drew Goddard has been brought on as a creative consultant for Deadpool 2. It's been made clear that he is not replacing writers Rhett Reese and Paul Wernick, but will rather just help out with the script. This is actually really good news. Deadpool was such a great film, and a lot of that greatness comes from the writing. I would not want Reese and Wernick gone from the project. However, it is good to bring in someone fresh to read over the script. Goddard has proven himself to be a very capable writer. He showed his ability to write ultra-violent comedy with Cabin in the Woods, which definitely struck a similar tone to what Deadpool did. Goddard has also had his foot in the superhero world. He produced the first season of Netflix's Daredevil, and was working on The Sinister Six before it was canned. I think he has a great skill set as a writer, and clearly knows these characters. I think he is a fantastic addition to the creative team, and I am very excited to see what they turn in for Deadpool 2. 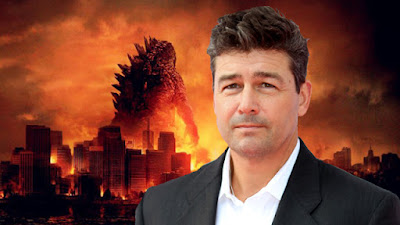 It has been confirmed that Manchester by the Sea's Kyle Chandler will have a starring role in 2018's Godzilla: King of Monsters. He will be playing the father of Stranger Things star Millie Bobby Brown's character, who was just announced a few weeks ago for the project. I really like this casting. I think Chandler is a fantastic actor, and I consider him to be a little underrated. He hasn't exactly starred in big blockbusters. 2005's King Kong is the only one I can think of, ironically. I just hope that Chandler has a real role in this. With the first Godzilla, Bryan Cranston was marketed to be the movie's lead, but he dies within the first ten minutes. I really don't want them to pull that again with Chandler. If he is in this movie, and is marketed to be the lead, then he should be the lead. He is talented enough, and I'm excited to see him get bigger and better roles. I'm interested now to see who else they get to fill out the main cast. 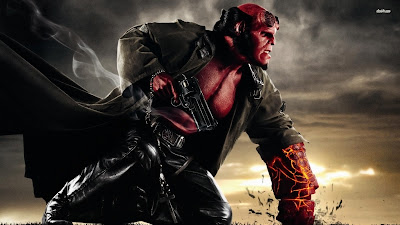 After years of back and forth on whether a Hellboy 3 will actually happen, Guillermo del Toro officially confirmed on Twitter that a third installment "100%" will not happen. I haven't seen the first two Hellboy movies, so I can't exactly comment on their quality, but I do think it's healthy that this is being put to rest. Like I said, this has been going on for years as to whether this film will happen or not. Del Toro hasn't necessarily been sitting around waiting to make this movie; he's a very busy guy. But I think it is healthy for the fans, the cast, and del Toro to know officially and unequivocally that this series is over and done with. I am interested to check out the movies. I've heard decent things about them, and I love del Toro as a director. I'm sure I'll see them, love them, and then be begging for a third movie. But as of right now, I think it's fine that a third movie isn't coming, and everyone can move on to different things.

Collider Crash Course- The History of the Joker,
courtesy of Collider Video

A Prologue Scene for the upcoming Alien: Covenant