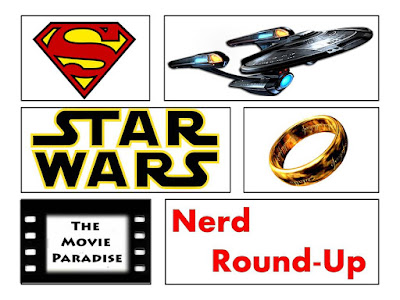 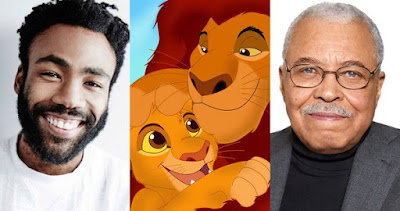 The Lion King "live action" remake director Jon Favreau has confirmed on Twitter that Donald Glover will be playing Simba, with James Earl Jones reprising his role as Mufasa from the original animated film. I think this is great! When a film is remade or rebooted, I generally don't want anyone to return from the previous movies. However, I do have a couple of exceptions, and Jones as Mufasa is probably at the top of the list. I can't think of another actor who could inhabit the character in the same way he did, so it just makes sense to bring him back. And Glover is a hot name right now, especially with him playing Lando Calrissian in the Han Solo spin-off film. I'm not exactly sure of his singing abilities, but I know he'll have the comedy aspects down. What's great is that we're getting a black lead for this movie. It never made sense for me that, in the original, James Earl Jones would voice Simba's father, and then Simba was played by Matthew Broderick. It didn't make a lot of sense. So I'm glad to see that they're keeping a through-line, and I think it's a great decision. I'm really pumped to see Jones return, and I'm excited to see what Glover does with the role. 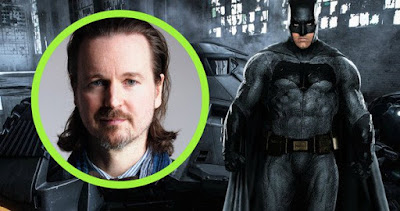 Since Ben Affleck stepped down from directing The Batman, War for the Planet of the Apes director Matt Reeves has been the front-runner to replace him. However, news has recently come out that negotiations with Reeves has fallen apart. I am not going to go on my typical DC rant. If you want to read something along those lines, check out my last major one here. What I will say is that I am disappointed that Reeves won't be directing. He seemed like a great pick to helm the film, and it's sad that it won't be happening. I'm more upset over Affleck's departure than Reeves', but it's still upsetting. We had heard that Don't Breathe director Fede Alvarez and Ridley Scott were also in the running for the director's chair. I actually think Alvarez is a better fit for The Batman than Reeves, but my thinking was that Reeves would probably have more control over the film, and Alvarez would be more susceptible to being pushed around by Warner Bros. I would be thrilled to hear tomorrow that Alvarez will be taking Reeves place, but I would also be interested in hearing a few more names thrown around. Hopefully this will all be sorted out in due time. 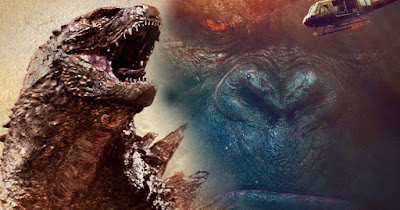 It is being reported that next month's Kong: Skull Island will have a post credits' scene that connects to Godzilla. I'm honestly not surprised. We've known from the beginning that Skull Island was set in the same universe as Godzilla, with everything building towards a Godzilla vs. King Kong movie in 2020. We also know that John Goodman's character in Skull Island works for Monarch, the company established in the Godzilla. So there's already a connection made. But I would be willing to bet money that we actually see Godzilla in this post credits scene. I don't think he'll interact with King Kong or anything, but I'm sure it will be a direct lead-in to Godzilla 2. I can picture it now: a shot of the ocean with a text that says "Present Day". The camera goes underwater, where we see Godzilla resting. His eyes open and the camera cuts to black as we hear him roar. With my luck, that's not at all how it's going to go, but it doesn't sound unreasonable. I am very excited to see Kong: Skull Island, and I am even more intrigued now knowing about this mysterious post credits scene.

A Plea to Nintendo from a Lifelong Fan, courtesy
of Chris Stuckmann