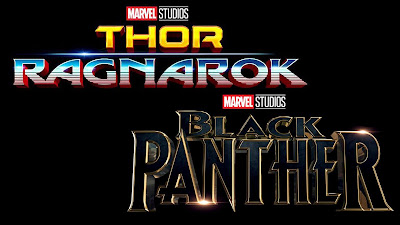 The two upcoming Marvel films that we know the least about has to be Thor: Ragnarok and Black Panther. Ragnarok is the only 2017 Marvel release that doesn't have a trailer yet (after Guardians of the Galaxy Vol. 2 and Spider-Man: Homecoming), and even though Black Panther has just begun filming, we already know less about it than we do Avengers: Infinity War, thanks to a production video that gave us some insight into the Avenger's next epic (you can see that here). So with Ragnarok hitting theaters in November, it was high time we hear something more from it than just conjecture and hearsay. It's also time to have at least an idea of what's going on with Black Panther, since all we know right now are the casting details. So both projects were due for some information updates. And while the information we now have isn't necessarily footage or plot details, it is still something to get excited over.

Marvel has released new concept art for Thor: Ragnarok and Black Panther, giving us a better look at the world of Ragnarok, and our first true glimpse of Wakanda. You can view the concept art for yourself below: 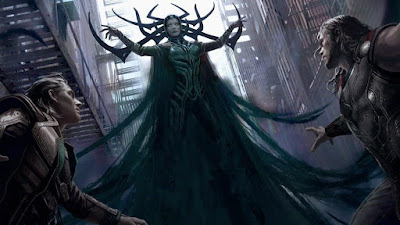 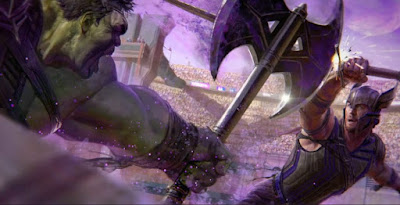 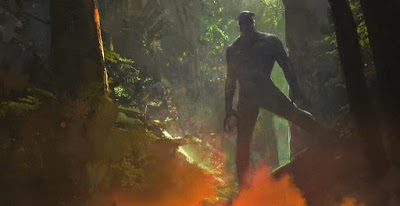 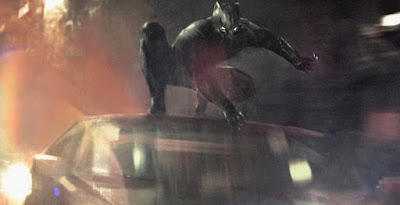 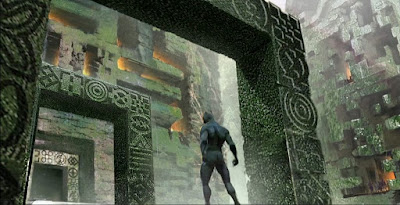 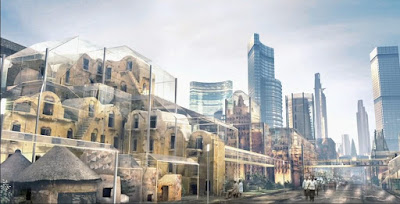 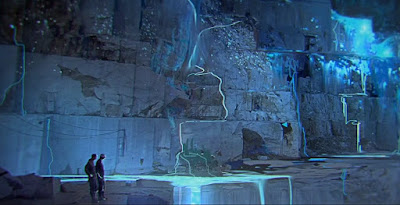 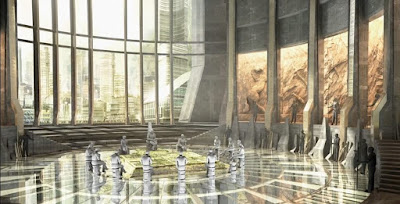 I love this concept art. First of all, it's great to see the Hulk (Mark Ruffalo) and Thor (Chris Hemsworth) going head-to-head in the gladiatorial arena, since we know Ragnarok will borrow elements from the Planet Hulk comic book storyline. It's also good to see Tom Hiddleston's Loki, since we've heard nothing about his character other than that he will be in the film. The standout, however, has to be the Black Panther art. We got a brief glimpse of Wakanda during the one of the post credits scene for Captain America: Civil War, but not nearly enough to give us an adequate idea of what to expect with the character's solo film. It's interesting to say the least. They're going for a mix of traditional African culture with a technological superiority that Wakanda usually has in the comics. It makes for an interesting visual aesthetic, but I won't be entirely sold on it until I see it in action. It will also depend upon how much of this is CGI, and how much are practical sets. It's hard to distinguish through concept art, and finding the right balance will be imperative to selling it on screen. Overall, the concept art works to get me excited for both films, and I can't wait to see more of what Marvel has in store for us.

What do you think? Do you like the concept art for Thor: Ragnarok? How about for Black Panther? Are you looking forward to seeing the films? Leave your thoughts in the comments section below.