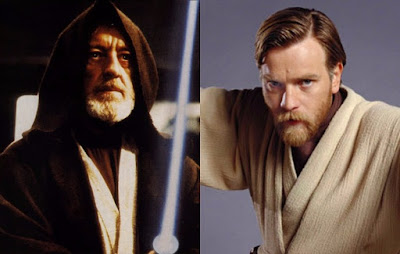 Ever since Disney first bought LucasFilm and announced they would be developing anthology films, one of the most universally called for spin-offs has been an Obi Wan movie. And the rationale is quite concrete. Ewan McGregor as Obi Wan Kenobi was probably the best part of the prequels, and many see him as wasted in such poorly executed movies. There is also a ton of story to tell, ranging from the very end of Star Wars Episode III: Revenge of the Sith to Star Wars Episode IV: A New Hope. Not only does the character age dramatically, but his character goes through a complete personal transformation as well. So with an actor as capable of McGregor already established as Obi Wan, and a period of time in Star Wars history as rich as his time on Tatooine, an Obi Wan spin-off film sounds like common sense. However, the only spin-off films ever announced has been Rogue One: A Star Wars Story, and the untitled Han Solo movie that is still in production. Outside of those two films, we have heard no official news on any other anthology movies, including the Obi Wan film. That is, until now.

The Hollywood Reporter is saying that an Obi Wan anthology film is in early development, with Oscar nominated director Stephan Daldry at the helm. However, there is no script yet for the project, and it is only in the early development phase. I think this movie was inevitable. There would be no reason for Disney not to make it. So I think the delay so far has been because Disney has other Star Wars movies they want to tell first, and that they were waiting for the right person to come along to direct this one. If we know anything about Disney-produced Star Wars movies, we know that directors don't always stay on. So Daldry may not be the name that appears on screen when Obi Wan hits theaters. I think there is also an upside to putting some distance between this movie and the prequels. I don't want to see what happens immediately after Revenge of the Sith; I want to see Obi Wan after he's spent some time on Tatooine already. I want a Logan-style Obi Wan movie, and I think you are better at accomplishing that the more space you have between this anthology movie and the prequels. Right now, I'm happy that we know for sure it's happening. I don't think they need to rush it, and I'm fine with waiting until 2021/2022 to get it. That will be almost twenty years after Revenge of the Sith, which I think is an adequate amount of distance between the two. I'm not convinced Daldry will be the final director, so we'll have to wait and see on that front. But I'm overall happy with this news, and I am excited to see what Disney does with the movie. 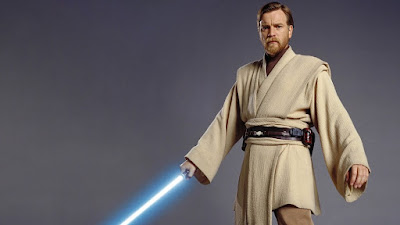 What do you think? Are you glad Disney is making an Obi Wan spin-off film? Is Stephan Daldry a good fit for the movie? Leave your thoughts in the comments section below.