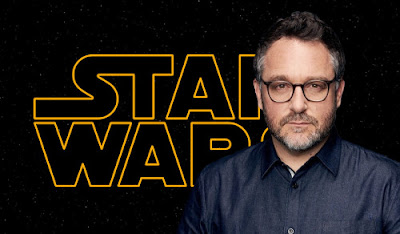 For the longest time, even before Star Wars Episode VII: The Force Awakens hit theaters, Colin Trevorrow has been attached to direct Star Wars Episode IX. And it makes complete sense why LucasFilm would get him. Jurassic World was not only a great film (in my opinion), but it is also the fourth highest grossing movie of all time, just behind The Force Awakens. Trevorrow proved that he can make good movies that also make a killing at the box office, and it only made sense to snatch him up for the Star Wars universe. Now, this year Trevorrow had a new movie come out that not many people were fans of, in The Book of Henry. After the film hit theaters, many called for Trevorrow to be removed from Episode IX. I found that notion to be absolute nonsense. I saw the movie, and the film's misgivings come from its half baked screenplay. What saves that movie from being a total train wreck is actually Trevorrow's skill as a director. So comparing The Book of Henry with Star Wars Episode IX really holds no merit. You can read my full review of The Book of Henry here. So I thought we were past all of that nonsense... until today.

Word has come out that Colin Trevorrow has now officially left Star Wars Episode IX. Look, I don't think this has anything to do with The Book of Henry. That logic made no sense to begin with. And besides, had The Book of Henry been the reason for Trevorrow leaving, I think we would have heard about it back when the film came out. No, I think this stems from a larger issue of LucasFilm not being able to keep a lock on their directors. The whole Han Solo issue with Phil Lord and Chris Miller being fired right in the middle of production is simply one example, and Trevorrow leaving is another. Unless if details come out that show this case is different, then I think LucasFilm really does have a serious problem on their hands: they don't know how to work with their directors. J.J. Abrams is J.J. Abrams, and he is able to advocate for himself, as is Rian Johnson. But when they've collaborated with Gareth Edwards, Lord and Miller, and now Trevorrow, there always seems to be issues. Now that we have three examples of this happening, we're past the point that we can blame the directors; the problem is with LucasFilm. I don't know what they need to get a grip with themselves. I'm not sure if they need a change in leadership, or new producers, or what, but something has to change. Because for a building cinematic universe, this is not a healthy or smart way to continue moving forward. 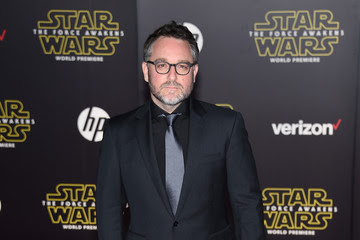 What do you think? Are you sad Colin Trevorrow will no longer be directing Star Wars Episode IX? Who should replace him? What is LucasFilm's continuous problem with directors? Leave your thoughts in the comments section below.