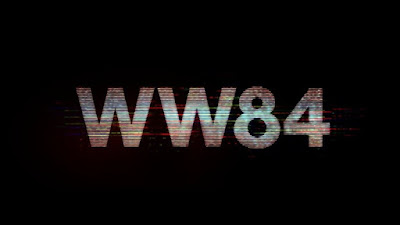 The fate of the DC Cinematic Universe has been up in the air since Justice League bombed at the box office. This was supposed to be DC's The Avengers, and it ended up losing them money instead of being a giant hit. You can read more about that here. However, even with that uncertainty, they have moved forward with Wonder Woman 2, since the first one is their only true critical hit. I really liked Wonder Woman. It did have its shortcomings, but I thought that Patty Jenkins put together a great film, and I've been game for a sequel ever since. You can read my review for the movie here. I would have preferred that Warner Bros. reboot the DC Cinematic Universe, but with Aquaman, Shazam, and now Wonder Woman 2 on the horizon, that doesn't seem likely. A little while ago, Jenkins confirmed the sequel would take place in the 1980's, tweeting the image above of "WW84". The original worked so well set during World War I, as it isolated itself from the rest of the DC Cinematic Universe. It didn't need to tie into the other movies at all, and it allowed it to be a truly stand-alone film, and it worked for the better. So having the sequel also set in the past, separate from Man of Steel or Batman v. Superman: Dawn of Justice, just makes sense. However, we now have learned a few more interesting details about the sequel.

Patty Jenkins took to Twitter to confirm that the sequel will, in fact, be titled Wonder Woman 1984, as well as releasing the first official images from the film. Among the pictures is confirmation that Chris Pine will officially be reprising his role of Steve Trevor, who died at the end of the first film. You can see the images for yourself below: 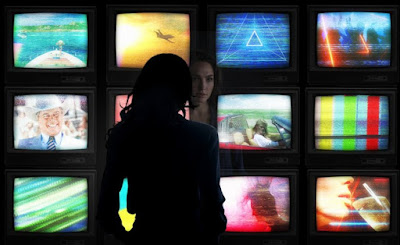 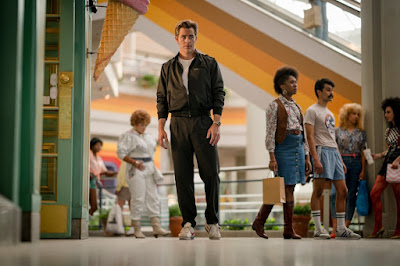 First of all, let me get this out of the way real quick. The title Wonder Woman 1984 is absolutely fucking stupid. You really couldn't come up with something better? Honestly, Wonder Woman: Yep, Steve Trevor is Back Folks would have been a better title. Maybe the setting of the movie is so imperative to the plot that, after we see the film, we'll realize that there was no better title to perfectly sum up the movie than Wonder Woman 1984. But, from looking at it with an outside perspective, it seems like a stupid fucking title to me. But the title doesn't mean anything in the long run; it's just an annoyance. As for Chris Pine returning as Steve Trevor, my first assumption isn't that he's back from the dead. If he survived the end of Wonder Woman, he would have aged forty or so years, and he looks exactly the same in the image above as he did in the first film. Unless they have some bullshit excuse like he was preserved in ice or something, which wouldn't work for a character like this. So my initial assumption is that Steve Trevor will appear to Diana (Gal Gadot) throughout the film as a vision or through dreams. It would keep Chris Pine as a major role in the sequel without undermining his death in the first movie. If he truly is still alive, then I think that would detract from how emotional his death was in Wonder Woman. Overall, I'm not thrilled with the title, but I'm looking forward to the sequel, and I'm very curious to see how Patty Jenkins uses Steve Trevor in Wonder Woman 1984. 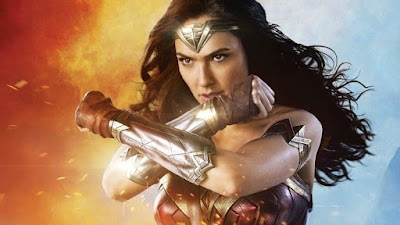 What do you think? Do you like the title Wonder Woman 1984? What do you think about Chris Pine returning for the sequel? Leave your thoughts in the comments section below.