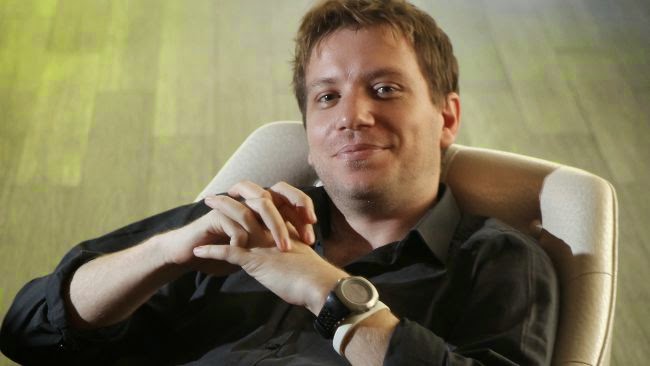 Since Disney announced their plans to not only release a new Star Wars trilogy but also spin-off films giving us a new Star Wars film every year, there has been a lot of speculation about what those spin-offs may be about. Rumors have circled including origin stories of Han Solo and Boba Fett and also stories focusing on smaller things, such as a group of X-Wing pilots.

While we don't know what the first spin-off will be about, we now know who's helming it and when it's coming. It broke today that Godzilla director Gareth Edwards would be directing the first spin-off, written by Book of Eli and After Earth writer Gary Whitta. The movie will have a December, 2016 release. 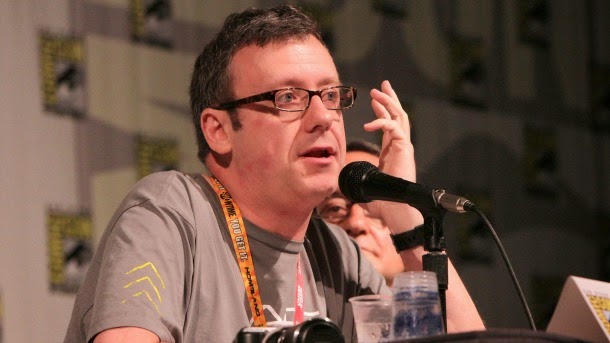 I personally have two separate opinions on this. I am happy with the inclusion of Edwards. Though Godzilla was not perfect in my opinion, he showed that as a director he can handle big budget movies (he only previously did a low-budget film Monsters) that can be visually entertaining. That is all criteria for a Star Wars movie. It will be interesting to see how he does since all he's done have been monster movies. Aliens aren't too far off, but Star Wars isn't a typical alien movie at all.

However, I am not too thrilled with Whitta's involvement. He's had only a few writing credits. He wrote four video games and two movies, and one of those movies happened to be After Earth the latest installment in M. Night Shyamalan's s**t fest of films. Having the writer of that movie, which was hated by both fans and critics, does not give me a lot of assurance for this film. I'm sure that Disney has this figured out but at the moment, having this writer does not excite me.

But what do you think? Are Gareth Edwards and Gary Whitta good choices for a Star Wars spin-off? Leave your thoughts in the comments section.