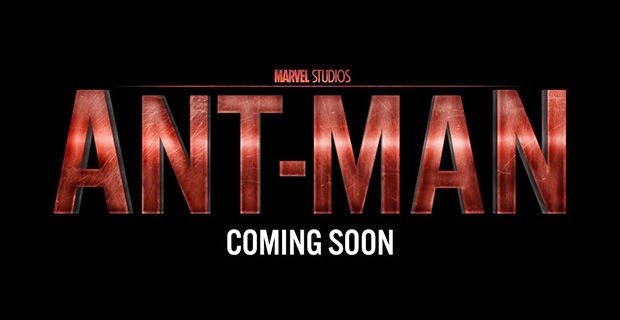 Recently, the news came out that director Edgar Wright left the Marvel property Ant-Man after being attached to it for almost a decade, even before Marvel Studios was a company and even before the first Iron Man came out. You can read our report on the departure here, but to summarize, the official report that came out was that Edgar Wright and Marvel went separate ways over creative differences. Although nothing else officially has come out, there are some rumors going around about why Wright left.

The prevailing theory right now is that Wright had a script that he had done with Joe Cornish ready to go. Marvel wanted to make some edits to the script, including making it a bit lighter and adding some other Marvel characters into the movie. Wright refused, so Marvel had one of their own writers do the revision. When Wright got the revision, he felt the movie he wanted to make was being lost and decided to leave. However, this is only a theory, this is not facts. With that said, this does make sense. Marvel is a big company and they are looking out for their best interests. The version of Ant-Man that Wright had may have been good for a pre-Iron Man Marvel movie, but now that they're trying to set up a cinematic universe (correction: they already have), Wright's Ant-Man may not have fit that bill. And since the character Ant-Man himself is not an overly enticing character to the non-comic book nerd, throwing in a couple other superheroes or well known characters is beneficial. It seems that commercialism got in the way of artistic integrity and thus, Wright left. Even though this is a theory, it does make a lot of sense.

With the announcement of Wright's departure, there have been a lot of reactions to the news. Avengers director Joss Whedon tweeted out this picture, a reference to Wright's Shaun of the Dead films. 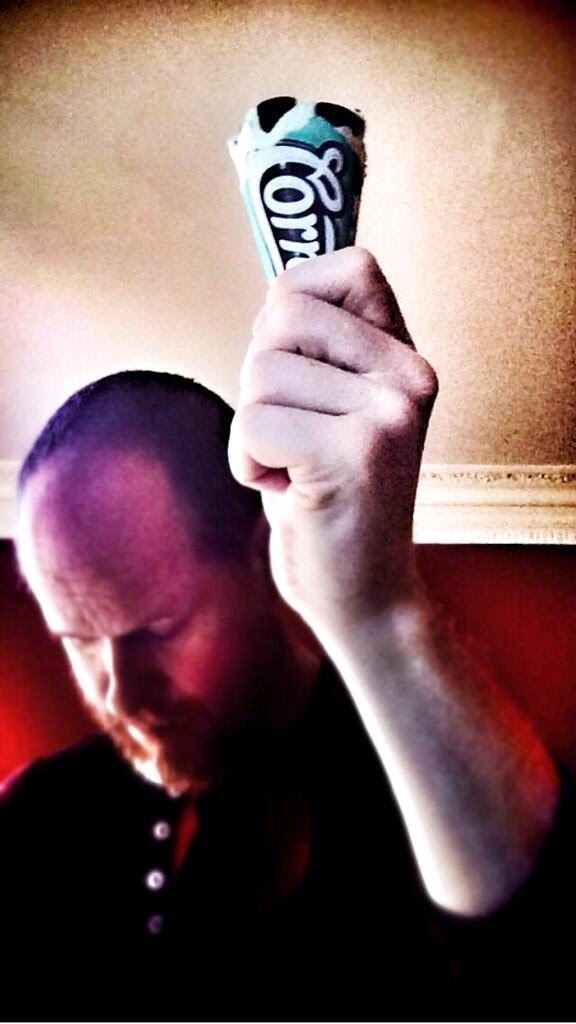 And Guardians of the Galaxy director James Gunn said this:

"Sometimes you have friends in a relationship. You love each of them dearly as individuals and think they’re amazing people. When they talk to you about their troubles, you do everything you can to support them, to keep them together, because if you love them both so much doesn’t it make sense they should love each other? But little by little you realize, at heart, they aren’t meant to be together – not because there’s anything wrong with either of them, but they just don’t have personalities that mesh in a comfortable way. They don’t make each other happy. Although it’s sad to see them split, when they do, you’re surprisingly relieved, and excited to see where their lives take them next.
It’s easy to try to make one party “right” and another party “wrong” when a breakup happens, but it often isn’t that simple. Or perhaps it’s even more simple than that – not everyone belongs in a relationship together. It doesn’t mean they’re not wonderful people.
And that’s true of both Edgar Wright and Marvel. One of them isn’t a person, but I think you get what I mean."

It's nice to see such a heartwarming reaction to this sad piece of news. Hopefully, details will be released soon as to what exactly made Wright throw in the towel. Marvel has also said an announcement about the new director of Ant-Man will be coming soon.