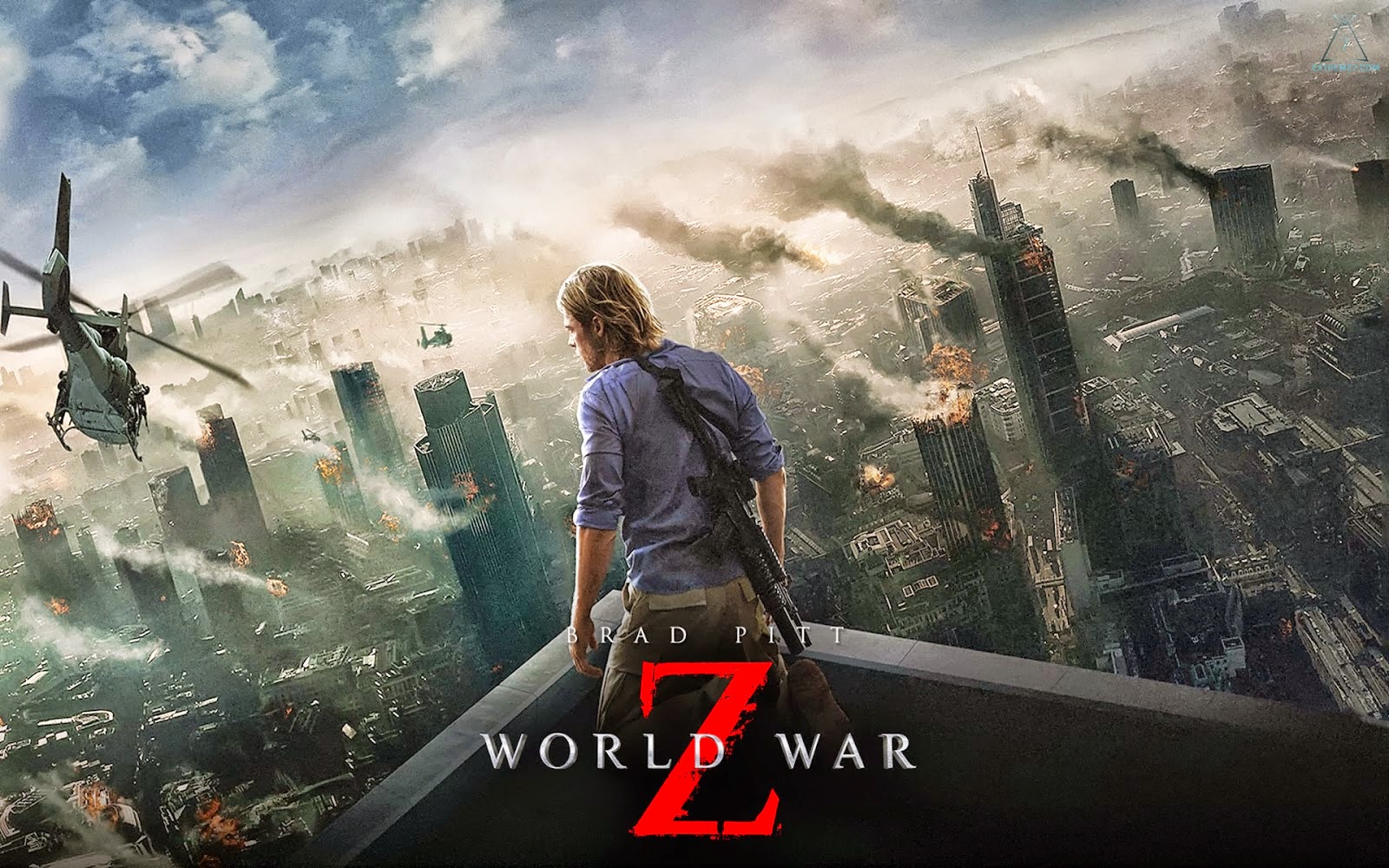 What do you get when you throw Brad Pitt, Zombies, a complete revision of the third act and reshoots together? Surprisingly, a commercial hit. 2013's World War Z made about $66 million its opening weekend and went on to be the highest grossing Brad Pitt film of all time. It made sense that this movie would get a sequel. Juan Antonio Bayona is attached as the sequel's director. Now, they have a writer. It is confirmed that Oscar-nominated screen writer Steven Knight is now attached as the sequel's writer. Knight was nominated for writing the movie Dirty Pretty Things and recently wrote and directed the Tom Hardy film Locke. 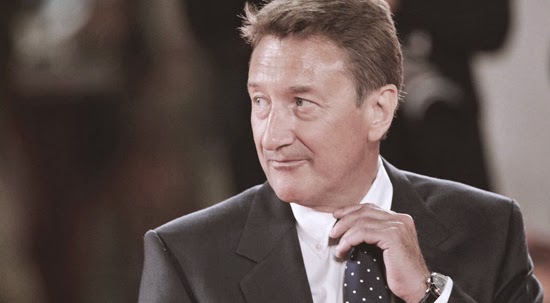 It's always good to bring in talent on a film. Talent never hurts, but this doesn't give us any insight into what the story is going to be about at all. Still, it's reassuring that an Oscar-nominated writer is joining the team.