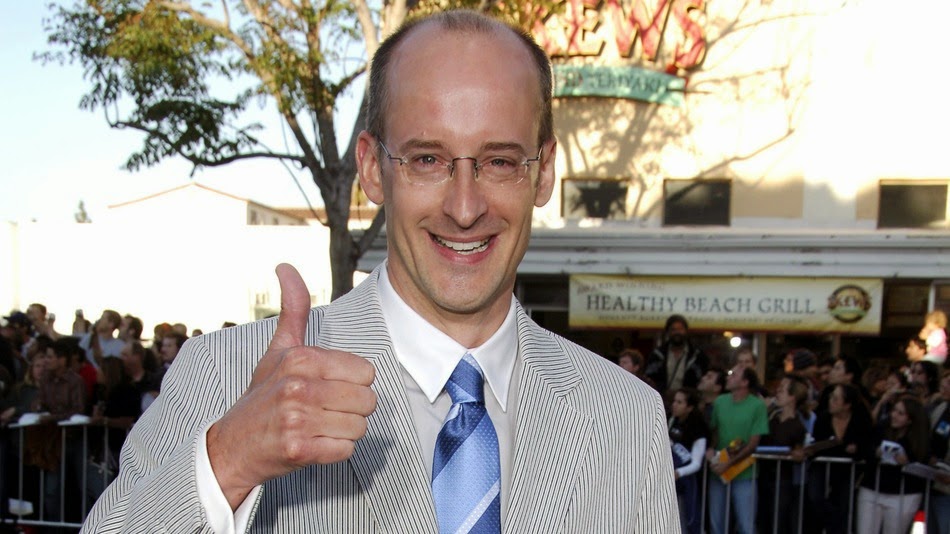 For some time, ever since Edgar Wright left Ant-Man, Marvel has been looking for a director to replace him. Several directors have been approached and have left but now Ant-Man has its director. Peyton Reed, director of films such as Yes Man and The Break-Up will now be helming the film. Ironically, Reed was involved in 2005's Fantastic Four but left due to creative differences. Now he is taking over a film where its previous director left for the same reason.

The other part of Ant-Man news released was that Adam McKay, who was in deep negotiations to direct but dropped out, will be helping with the script. It's interesting that they are working on the script so close to the beginning of production which should start in the next few weeks. However, Marvel has begun filming without a completed script before with Iron Man 2 and Thor: The Dark World.

What do you think? Is Peyton Reed a good fit? Are you worried that they're still working on the script? Leave your thoughts in the comments section.