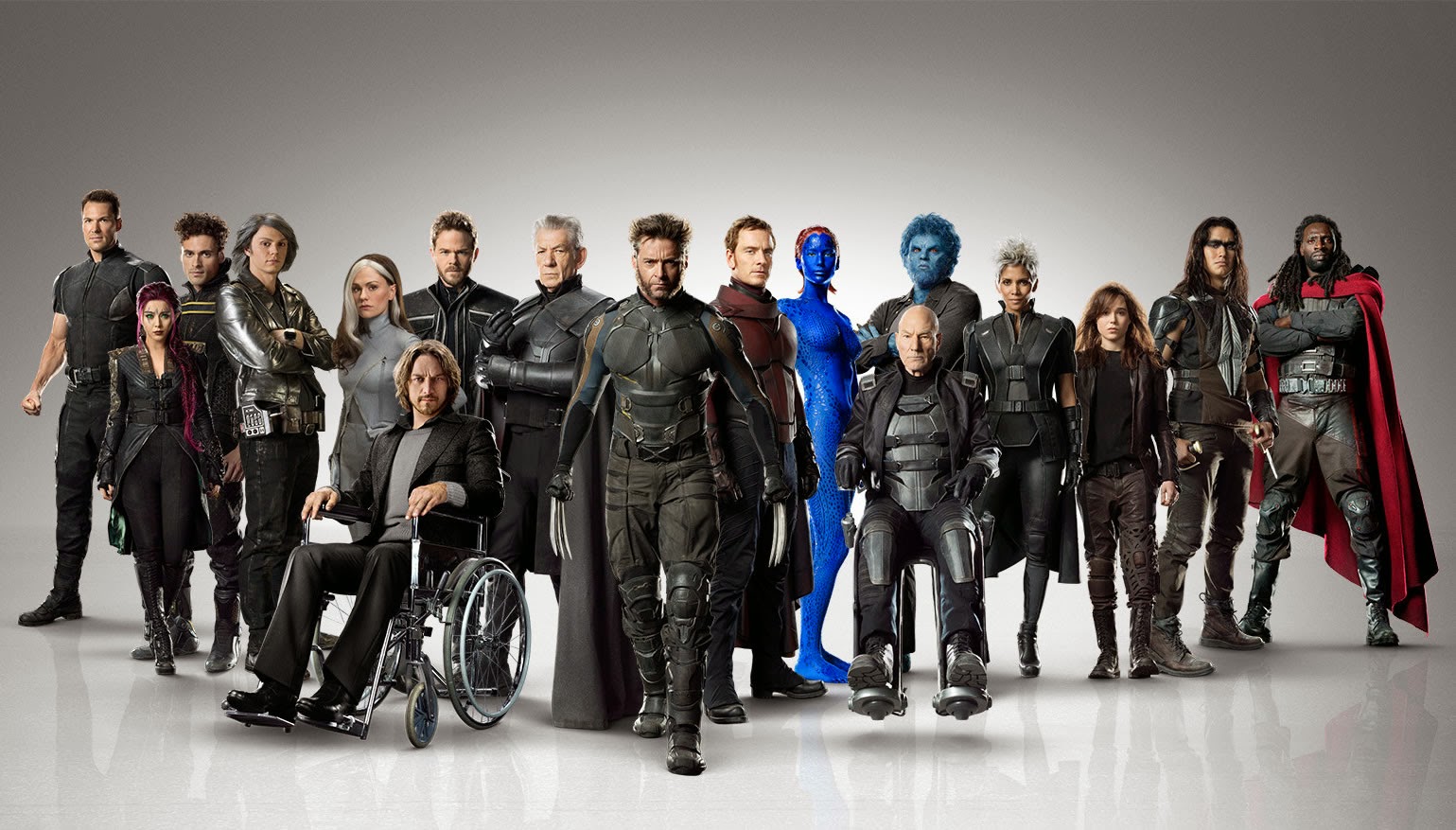 With the recent release of X-Men: Days of Future Past (read our spoiler-free review here), some behind-the-scenes information has come out. Concept art for some of the film's newer cast members have been released, including Bishop, Blink and for Jubilee who never ended up in the film. Take a look here: 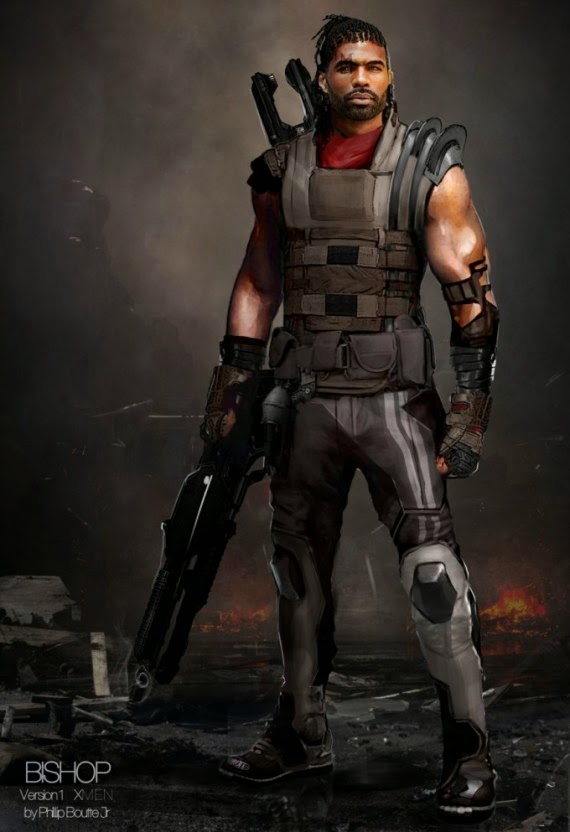 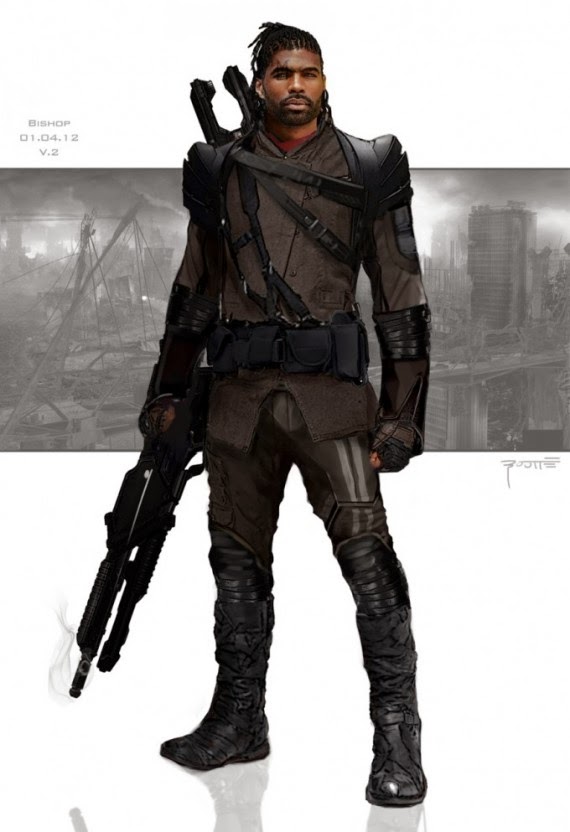 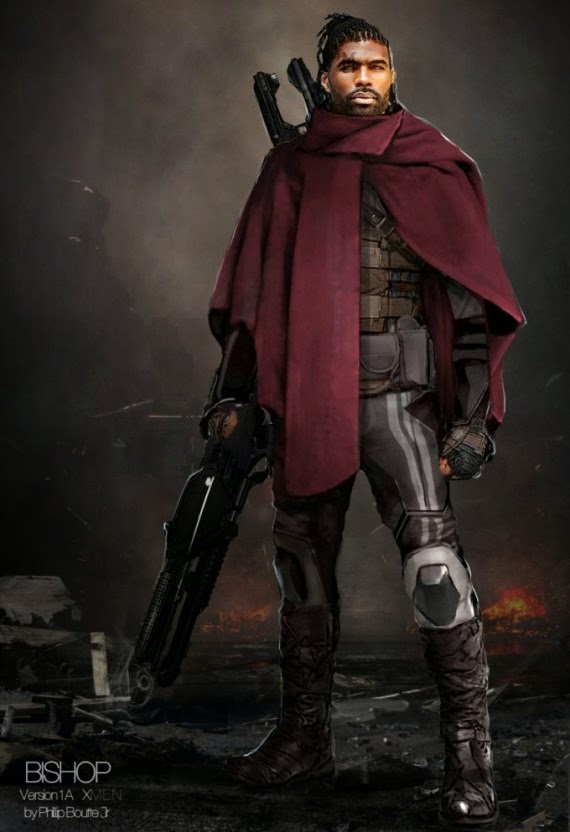 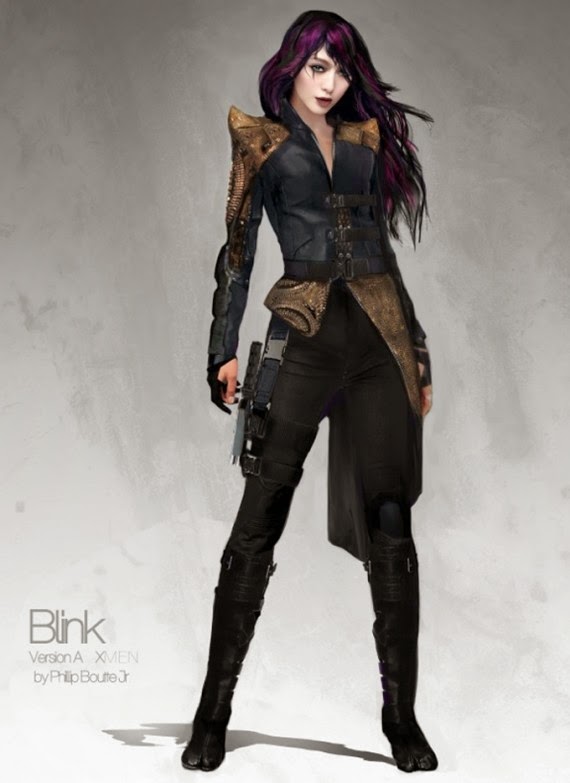 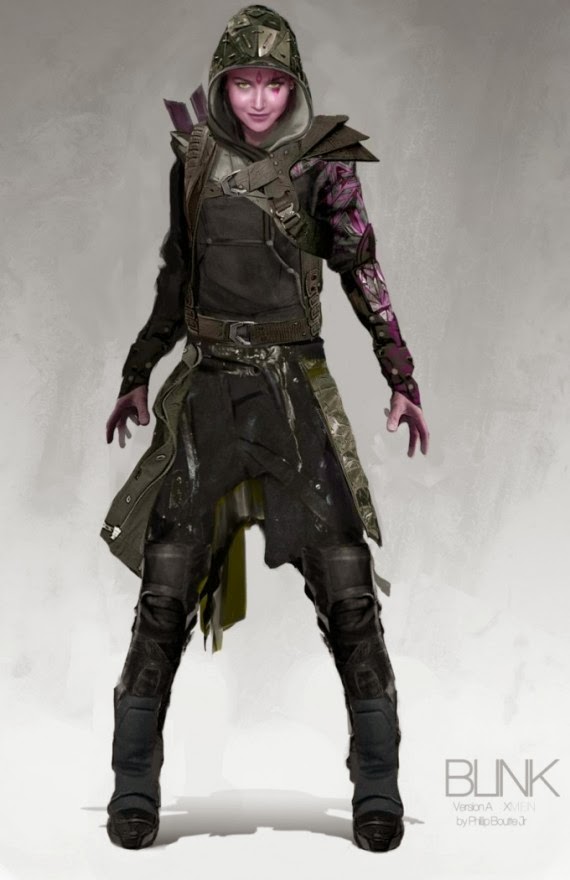 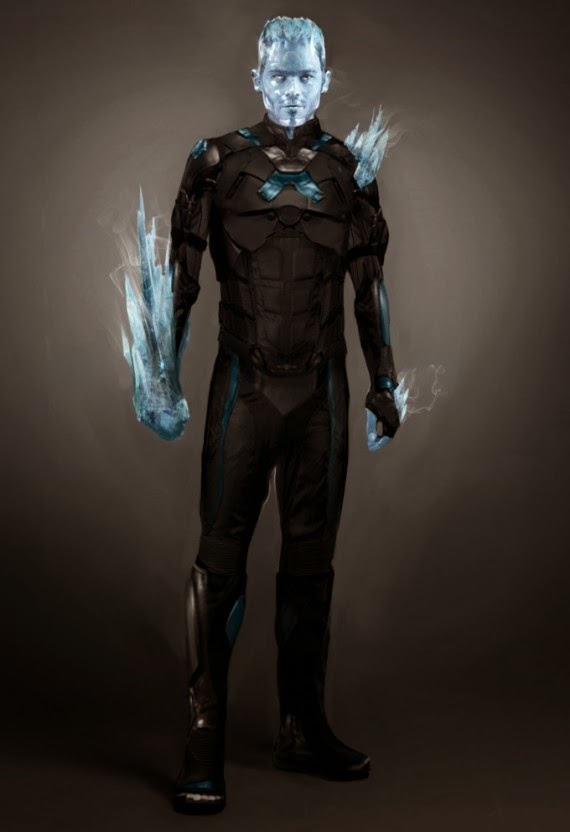 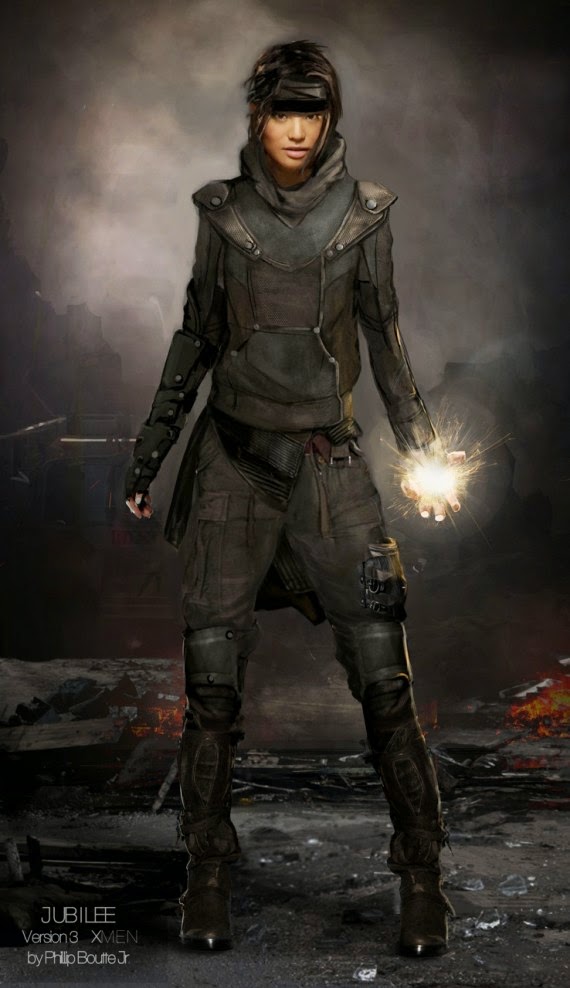 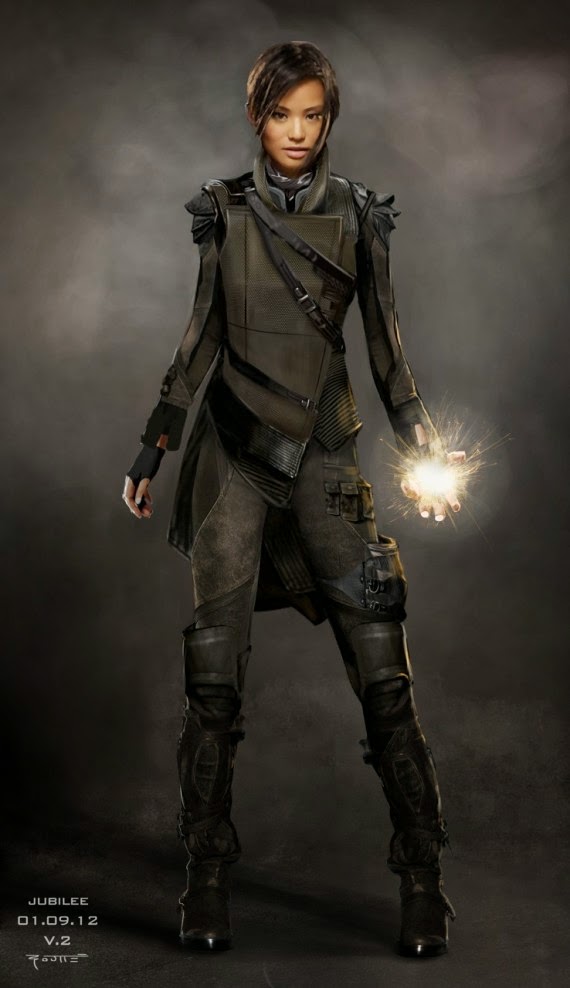 The concept art is interesting, especially with the almost-inclusion of fan favorite Jubilee. Also, news had come out a while ago that Rogue's main scene in the movie was cut out in order to size down the film. Now, since the release, details on her scene has been revealed by writer Simon Kinberg

“The Rogue subplot was originally there because I wanted a mission for the older Charles and Eric to do, something like Unforgiven – two last gunslingers, Clint Eastwood and Morgan Freeman – that kind of a mission for them. I just loved the idea of that. Nothing in the story necessitated that, but just for a lark, I thought it would be a cool thing to see, because we may never see it again. When I initially wrote that, Kitty’s power was running out, and there was this super silly serum that was down in a farmhouse… it was terrible. I don’t even think it went to script, but it went to outline, and [First Class writer/director] Matthew Vaughn said it was terrible, and he was right. Then I thought that if her power was winding down, they needed something stronger or someone who could take over her power. This came from a conversation with Matthew, which was about no-one having the same power as her but then realising there was someone who could take her power. I got chills. Rogue could be the McGuffin of that mission. They’d have to get Rogue out of some dark scary place, and that’s what happens. It’s a really nice sequence, and it’ll end up on Blu-ray some way down the line. But it does not service the main story. I thought it would increase the urgency and the stakes of the plot in the future, but it actually does the opposite, because it makes you feel like there is an answer out there. You think once Rogue gets here, we’ll have an unlimited amount of time. The ticking clock that we’d established with Kitty getting wounded and losing her powers… well, Rogue would show up and press stop on the clock. So for all of those narrative reasons, there was this ten-minute subplot that had to go.”

It sounds like a cool scene but I can see why they took it out of the film. What do you think? Should they have kept the scene in? Do you think the concept art is better than what we got in the film? Leave your thoughts in the comments section.