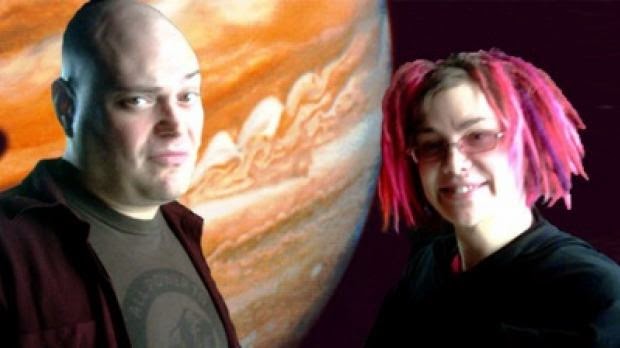 Acclaimed for their films The Matrix Trilogy and V for Vendetta, the Wachowski Brothers (now Siblings), Andy and Lana Wachowski, have been at work on their latest film Jupiter Ascending starring Channing Tatum and Mila Kunis. Being described as a "space opera", the hope was that this would be the Siblings return after bad feedback from their latest films Cloud Atlas, Speed Racer and the last two films of the Matrix Trilogy. Personally, I thought that the film didn't look all to interesting but the latest news to break about the film is.

Jupiter Ascending has officially been delayed from a July 2014 release to a February 2015 release. The official word is that the delay is because they need more time to fine-tune the post-production and special effects. Delays aren't always a bad things (it made World War Z better) but it does make us wonder whether the studio is delaying it to maybe make it better. Did the studio see the film and realized it wasn't too good and are going to re-work it? There's a chance, even though the official word is that it is for special effects.

What do you think? Are you excited for Jupiter Ascending? Do you think the delay is strictly for special effects or could it involve a re-working of the film? Leave your thoughts in the comments section.