This weekend, two new major movies opened: the Angelina Jolie Disney film Maleficent and the Seth MacFarlance comedy A Million Ways to Die in the West. I had said last week that it could be anyone's game for what come out on top and, at least personally, the results were surprising. 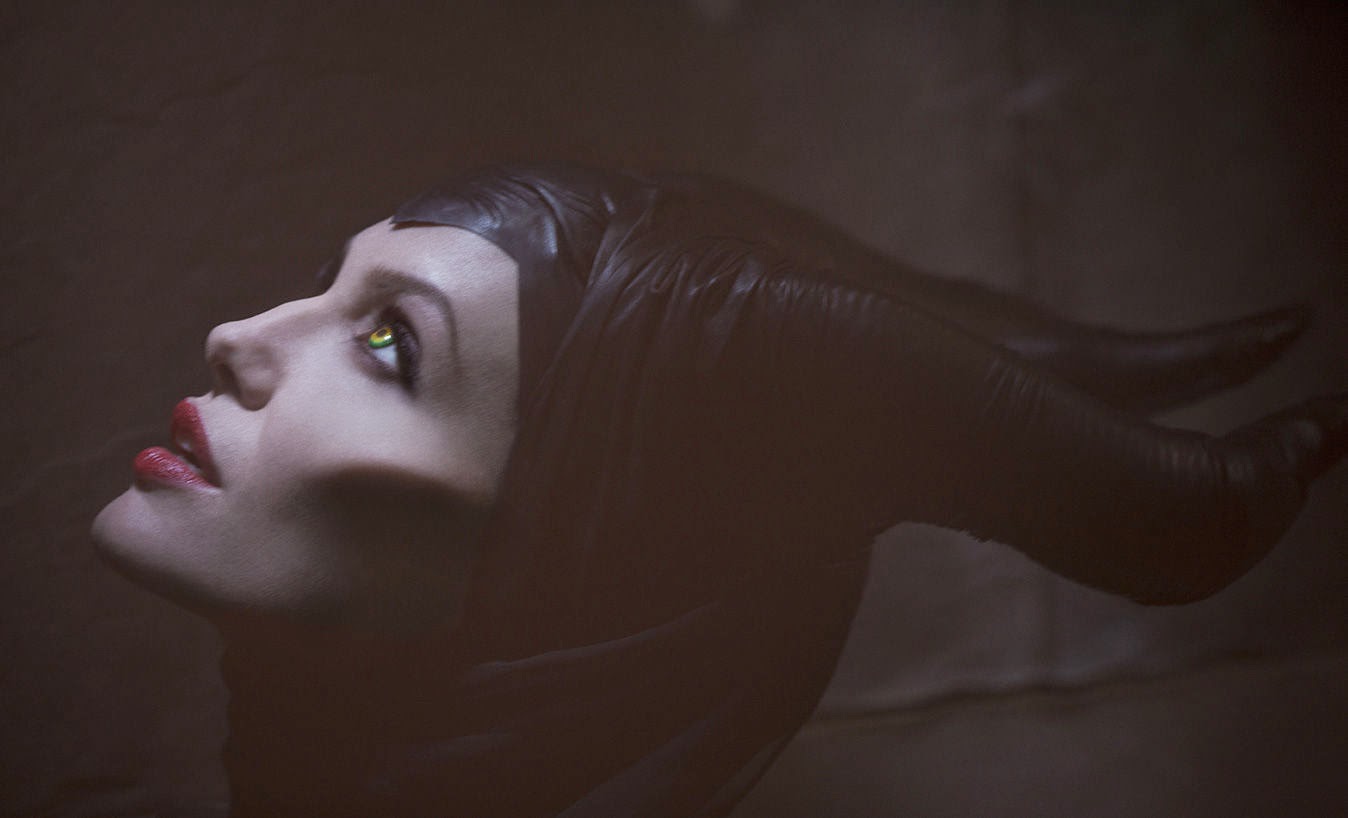 With star power like Angelina Jolie, it was expected that this film wouldn't flop. But considering that X-Men: Days of Future Past was entering week two and the past few fairy tale movies have been pretty bad (looking right at you Snow White and the Huntsman!) I did not think it would make this much money opening weekend, or be number one. I expected X-Men to be first with this in second. It will be interesting to see how this movie holds up over the next couple weeks as some bigger summer films start to open up. 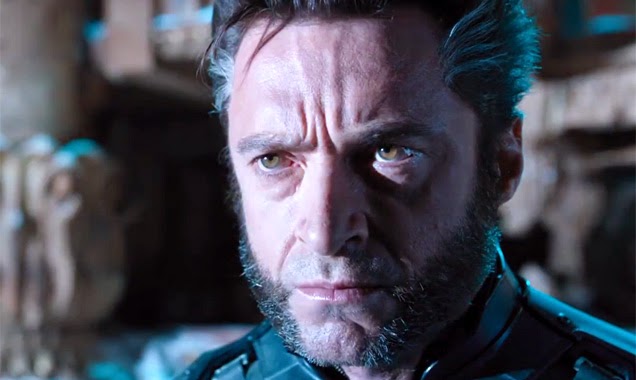 On it's second week, X-Men: Days of Future Past is still making good money (with some of my money added to this week's gross). It has already surpassed the total gross of all the other X-Men films. However, it's second week intake is a bit behind some of the other big films. Captain America: The Winter Soldier roughly made $41 million its second week, about ten million more than X-Men, and The Amazing Spider-Man 2 made about $44 million. In those respects, X-Men's falling a bit behind. 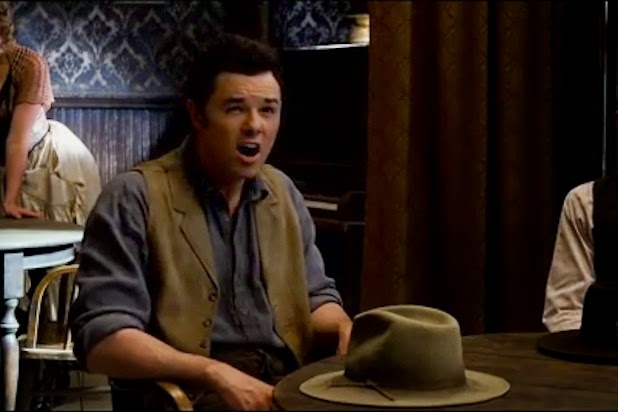 For years now, R-rated comedies have been disproving the stereotype that "R-Rated comedies fail at the box office" with the success of films such as Ted and 21 Jump Street. Now, Seth MacFarlane's new comedy, A Million Ways to Die in the West has opened and maybe has opened up that stereotype again. Making only $16 million on its opening weekend is a poor start, considering MacFarlane's previous life-action debut Ted made about $54 million opening weekend. We'll have to see how it fares over the next couple weeks.

On it's third week, Godzilla is still taking in money and keeping up with new releases. Domestically it's made about $174 million and it's still going. My guess is that it may have one more week in the top five but then it'll sink down making a few million a week until it leaves. But it's made a good amount of money already. 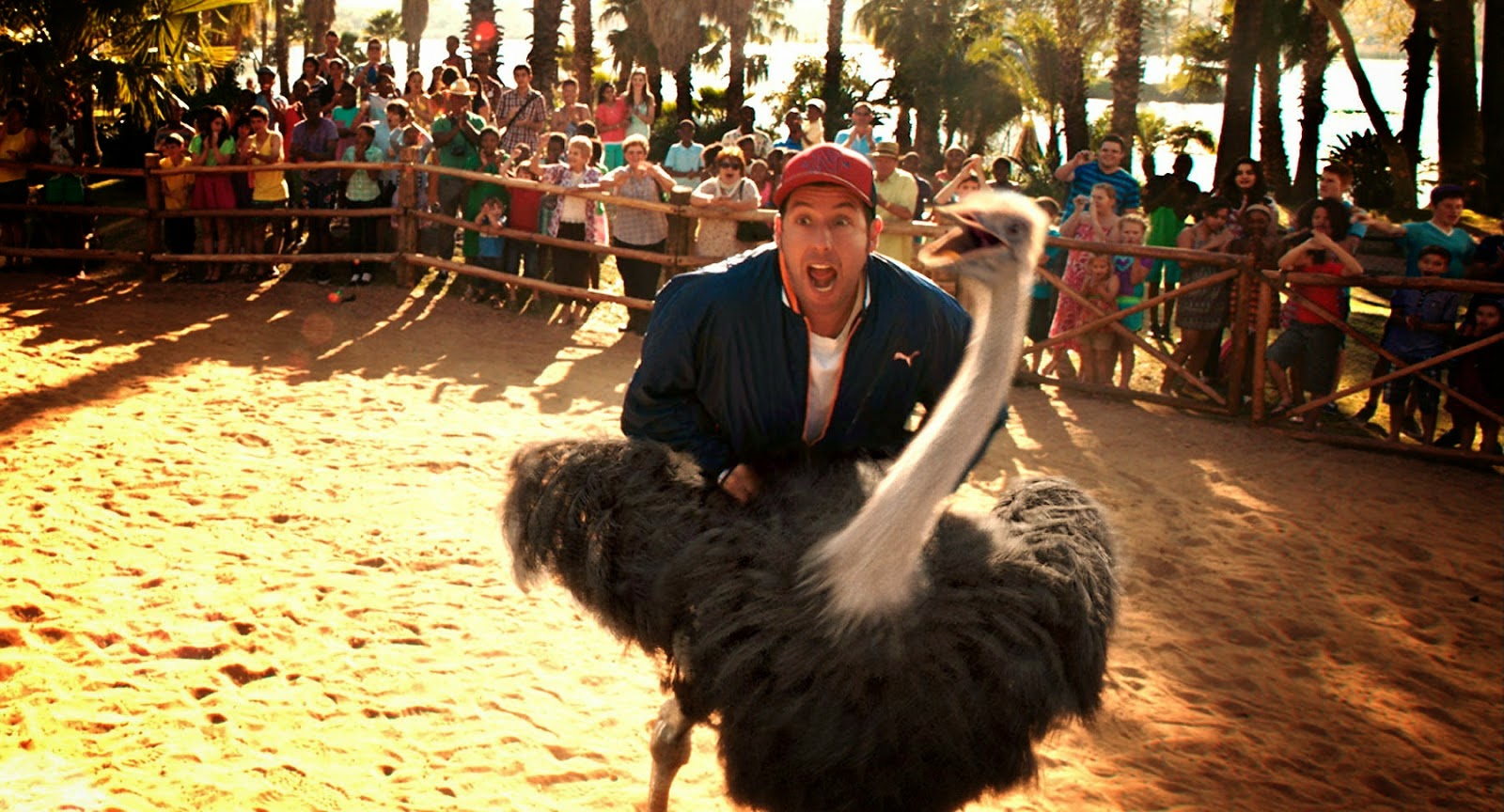 It's safe to say that Adam Sandler's new comedy Blended has officially bombed. On it's second week, it's in single digits (millions-wise) and has so far domestically made only $26 million. Just to put that in perspective, X-Men: Days of Future Past made over three times that amount domestically in it's first weekend. It doesn't look like Blended will have much of a future in the top 5 list for the next few weeks.

So, to sum it up, Maleficent was #1, X-Men: Days of Future Past was #2, A Million Ways to Die in the West was #3, Godzilla was #4 and Blended was #5. Next week, two bigger movies open. The Tom Cruise action/sci fi film Edge of Tomorrow will be opening and the teen romantic comedy The Fault in Our Stars is also opening. It's a tough guess. I would have said two weeks ago that Edge of Tomorrow would bomb but it's getting some really positive reviews. I don't think the fan base will have such a huge pull on The Fault in Our Stars that it will be #1, but I'm not sure. I think Any movie could take the first spot... except Blended.