Director's Cut for X-Men: Days of Future Past confirmed 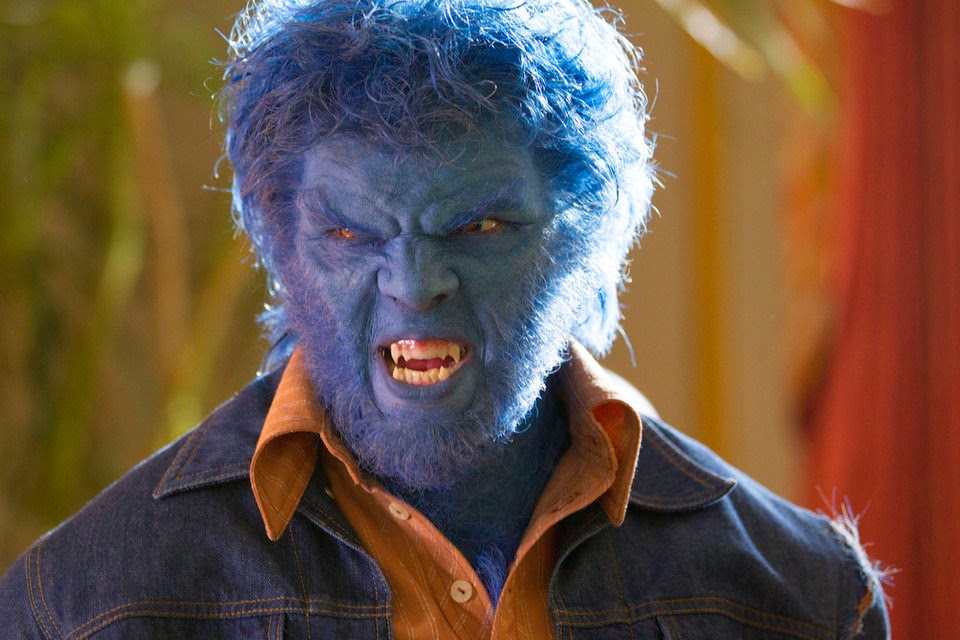 Ever since the release of X-Men: Days of Future Past (read our review here), we've known that there was more filmed that never made it into the movie. An entire sub-plot focusing on Rogue (read about it here) was cut out along with other segments and clips. It has now been confirmed that the movie will have a director's cut released later this year, including the Rogue scene.

What's interesting is that before director Bryan Singer said that the entire reason the scene was cut out initially was because it slowed the movie down and took away some of the suspense. He told us it was a great scene but it just didn't work in the movie. So why is he all of a sudden putting it back in the movie in a director's cut? It doesn't really make sense but perhaps they found some way to edit the movie to fix the problem.

What do you think? Should they leave the film as it is? Do you like the idea of a director's cut? Leave your thoughts in the comment's section.