Disney- Where Dreams Come True... if You Want to be in the New Star Wars! 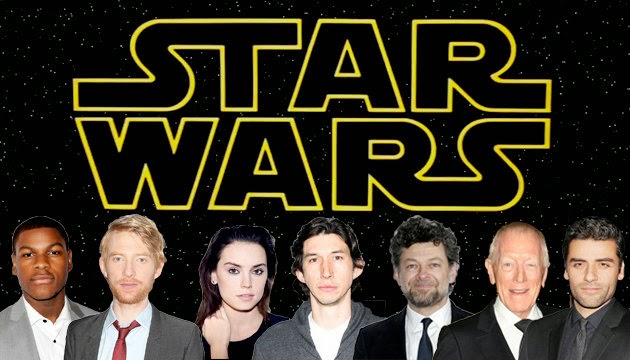 Since the initial announcement of the Star Wars Episode VII cast, a few more keep getting added. The last few actors to join were Lupita Nyong'o and Gwendoline Christie. Now, a couple more actors have joined, although not a Benedict Cumberbatch or Gary Oldman. 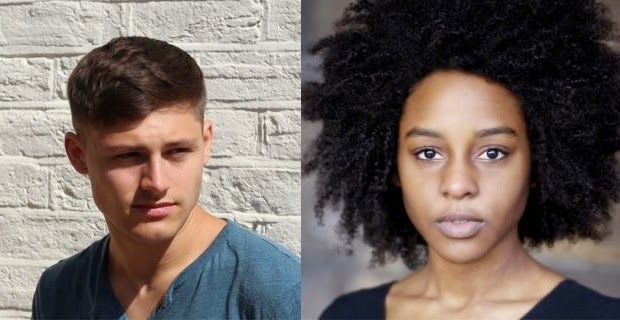 Throughout the U.S. and the U.K., Disney held open casting sessions where over 37,000 actors auditioned. As a result, two unknowns have joined the cast, in Pip Andersen and Crystal Clarke. Neither have been in a feature film before. Keep in mind that when Mark Hamill, Carrie Fisher and Harrison Ford were cast in the original Star Wars, they were rather unknowns as well.

What do you think? Is it smart to use unknowns for these Star Wars films instead of bigger names, or should they throw a (previously listed above) Benedict Cumberbatch or Gary Oldman in the movies? Leave your thoughts in the comments section below.