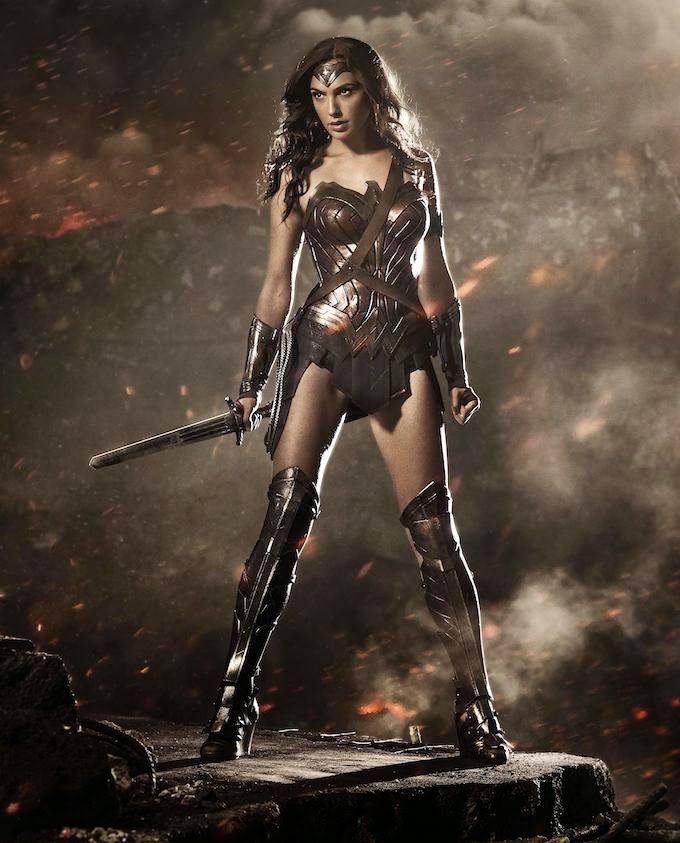 A lot came out from San Diego Comic Con in regards to DC this past week. A teaser trailer from Batman V. Superman: Dawn of Justice was shown. The pilot for the TV show Gotham was shown, as well as new things for more DC shows such as Constantine, Arrow and The Flash. On of the biggest things, though, was the reveal of Gal Gadot as Wonder Woman in Batman V. Superman: Dawn of Justice.

Many have been skeptical and some even angry (including myself) of the casting of Gadot as Wonder Woman, mainly that she is not an actor and just eye-candy, which is not what DC needs to begin an entire franchise with the character. However, I will be first to say that her costume is fantastic. It takes the iconic elements from her comic book costume (tiara, metal bracelets, lasso, eagle shaped top) but makes her look more grounded and realistic, which is what Batman V. Superman is seemingly going for. Though, my one complaint is that, even though she has been putting on muscle working out, she still looks awfully skinny.

I never doubted she would look great, my problem was how she could act and if she could even lead an entire franchise. We won't know until we see footage of her (which was not shown in the teaser shown at Comic Con) but as of right now, I like what I'm seeing.

On a seperate note, this image of Ben Affleck's Batman was also released. Showing us a bit more of his cowl and some of the color schemes. 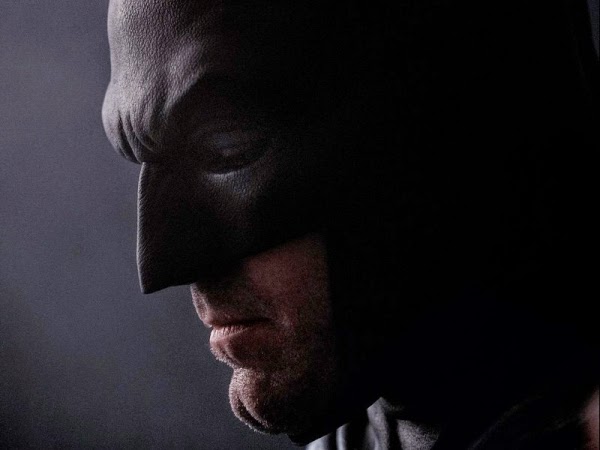 As well as an image of his cape and cowl on display at Comic Con: 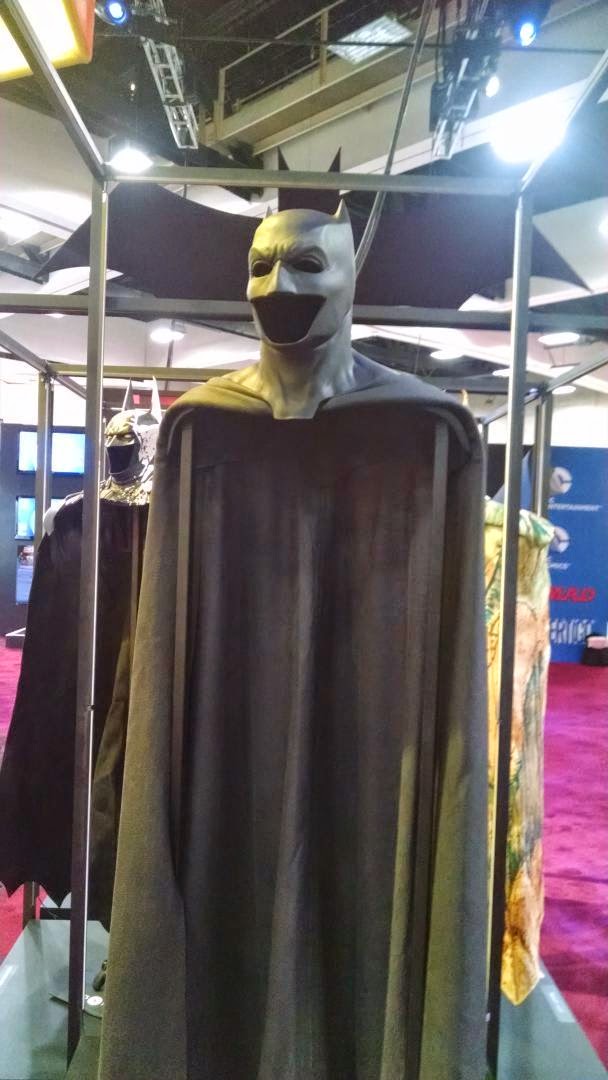 What do you think? Do you like Wonder Woman's look? Will Gal Gadot be good as her? Do you like what your seeing of Ben Affleck as Batman? Leave your thoughts in the comments section.