Ridley Scott has been having some trouble with his films lately. His last film, The Counselor is regarded as the director's worst film. Prometheus is also hated by many (although I liked it). Before that was Robin Hood which is also held to be a poor film. Scott's latest film, Exodus: Gods and Kings comes out in December and the first trailer has hit.

While his past few films haven't been great, this movie looks as if it could be. The visuals are fantastic and even though it has a white cast for a film taking place in Egypt, no one can doubt how talented the cast is, which includes Christian Bale, Joel Edgerton, Sigourney Weaver, Ben Kingsley and Aaron Paul. The story definitely has a Thor feel to it with the relationship between Moses and Rhamses, as in that they were close brothers but slowly become enemies. Whether the movie will go full out on its biblical connection or if it will try to sweep it under the rug like Noah, it wasn't clear what direction they were taking it in this trailer. There were hints to it ("There's something coming that's out of my control" plus flashes to the ten plagues) but nothing concrete as to whether this will be a full-on Christian movie. It definitely had a very strong Gladiator vibe to it and overall it looks fantastic. The hardest part was getting past how white the cast is. 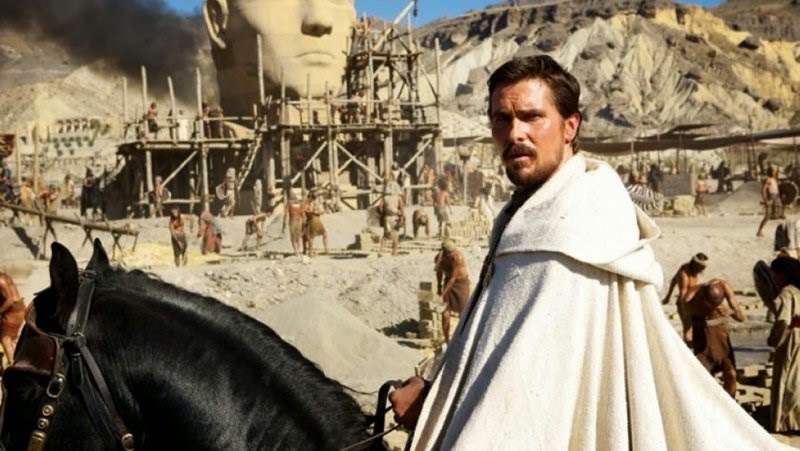 What do you think? Did you like the trailer? Does the white cast bother you? Leave your thoughts in the comments section.