It's pretty much a universally known fact: Daniel Radcliffe has been cemented in our heads as Harry Potter. While I personally am not a fan of the Harry Potter franchise, there's no denying Radcliffe's continual association with the role. Since the last movie in the franchise, Radcliffe has done two films: The Woman in Black which I thought was okay and Kill Your Darlings which I did not see. Now, he is the star of Horns, which focuses in on Radcliffe's character, after the mysterious death of his girlfriend, who has sprouted devil horns from his head. 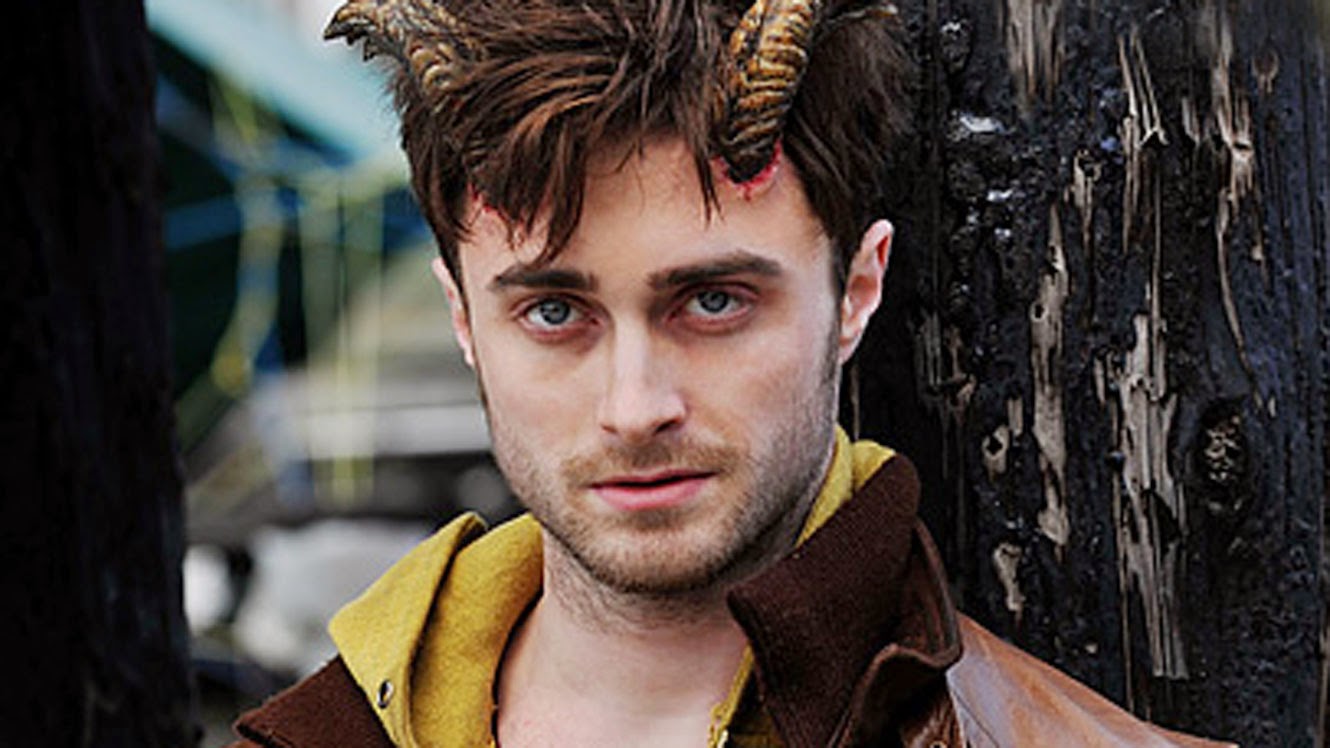 The teaser trailer is very interesting in its approach to the story. In a way, it is a true teaser trailer. It gives us a quick glimpse at the movie. It shows a brief idea of what the story entails and what is going on in the movie, but does not at all give anything major away. It is a taste as to what the movie will be, which is what a teaser trailer should be. Since it's only a teaser, we don't get a good look at what this movie will be like but based on the teaser alone, this film looks as if it will be very interesting.

Released alongside the teaser was a new poster for the film: 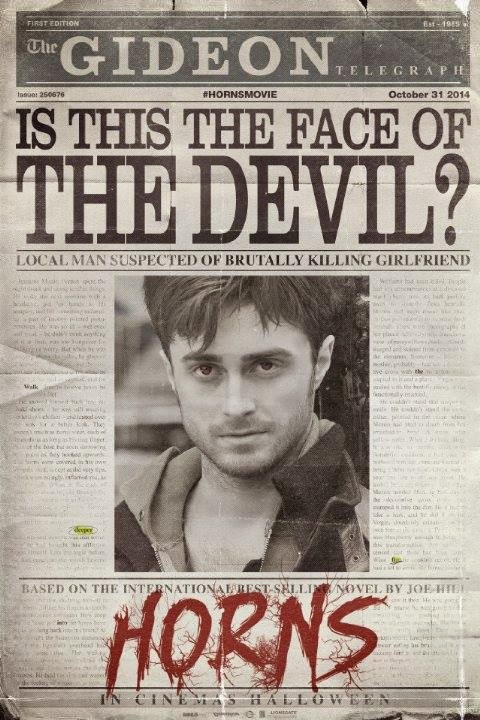 It will be interesting to see what Radcliffe will do to break away from his Harry Potter role. What do you think? Are you interested in seeing this film? Leave your thoughts in the comments section.