Venom Movie Being Released After Sinister Six- When Are We Getting The Amazing Spider-Man 3? 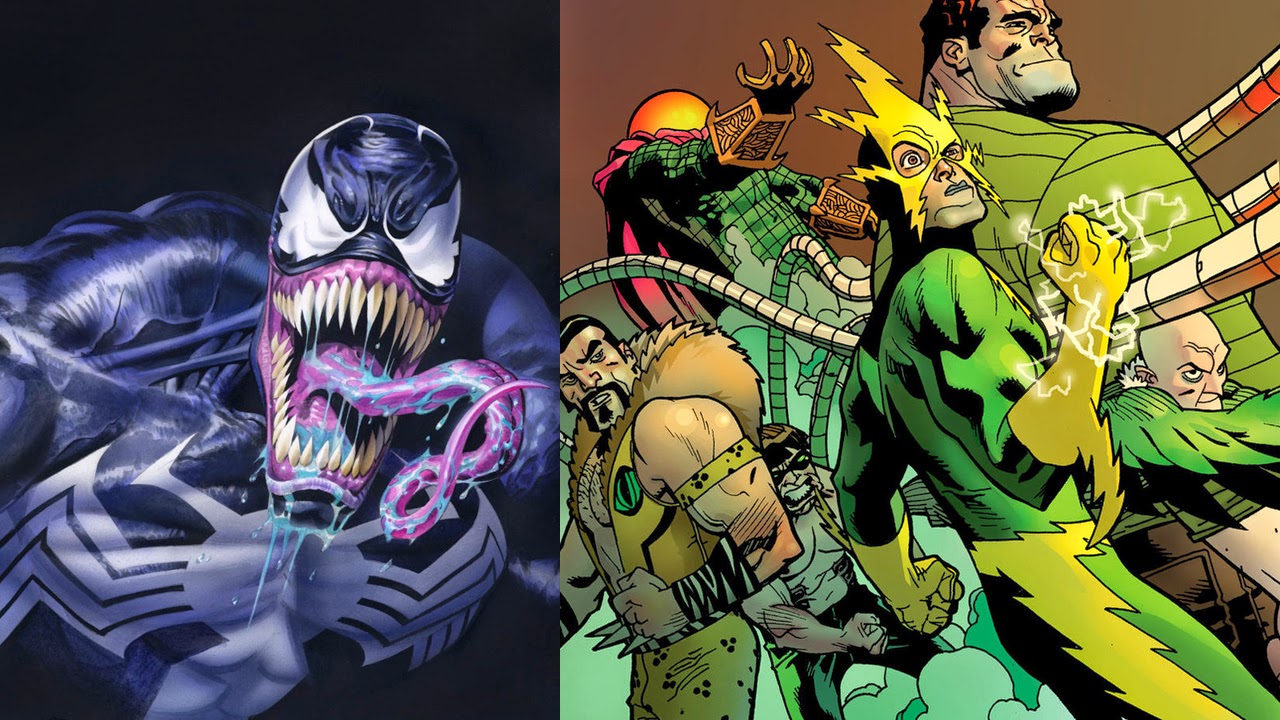 We've known for a while that Sony had plans to expand their Spider-Man universe by giving us Venom and Sinister Six spin-offs. I've always said that if you make a Sinister Six movie with a Expendables/A-Team feel, it could be really cool. But with the departure of writer Roberto Orci in favor of making his directorial debut in Star Trek 3, the rapidly expanding Spider-Man franchise has slowed down. The other main writing credit, Alex Kurtzman is also now working on remaking the original Mummy and creating a monster cinematic universe. He talked a bit about the feel of the Sinister Six movie:

"I am a crazy fan of movies like The Wild Bunch or Wages of Fear, where you're rooting for the bad guys. I think that's the opportunity that Sinister Six has to provide."

This goes along with what I have been saying that Sinister Six could benefit from. But with mixed reviews on the lasted outing The Amazing Spider-Man 2 (and mixed is putting it lightly), the third installment The Amazing Spider-Man 3 has been put aside, moved from a 2016 to a 2018 release date in favor of doing Venom and Sinister Six. As to what we'll see first, Kurtzman says:

"Venom will come after Sinister Six, I think is the plan."

What do you think? Are you excited for a Venom and Sinister Six movie? Did you like The Amazing Spider-Man 2? Leave your thoughts in the comments section.