Avengers: Age of UItron Trailer to Premiere in Front of Interstellar? 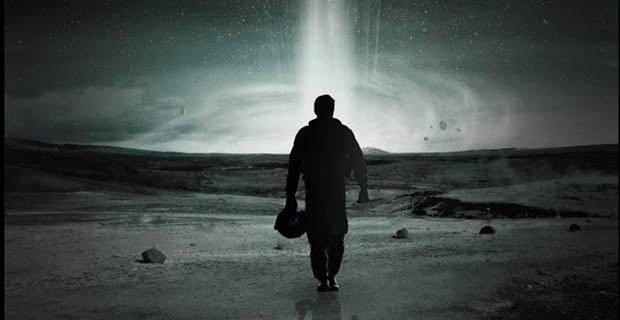 Every since Marvel showed a teaser trailer for the upcoming Avengers: Age of Ultron at San Diego Comic Con this past summer, the big question has been when they will release the trailer to the public. Now, we may know.

During a Russian event, Marvel announced that the trailer would premiere in front of the release of Interstellar on November 7th. Trailers often make their way online before they come to theaters, so we could see the trailer premiere online perhaps even late October. The real question is whether it will play in front in the United States, since this announcement was from Russia. My guess is it probably will.

What do you think? Are you looking forward to Interstellar? Does it make sense to have the Avengers: Age of Ultron premiere in front of it as opposed to Big Hero 6? Leave your thoughts in the comments section.

Written by: Nate
Email us your questions at: themovieparadise999@gmail.com
Like us on Facebook!
avengers age of ultron big hero 6 comic con interstellar nate superhero trailer