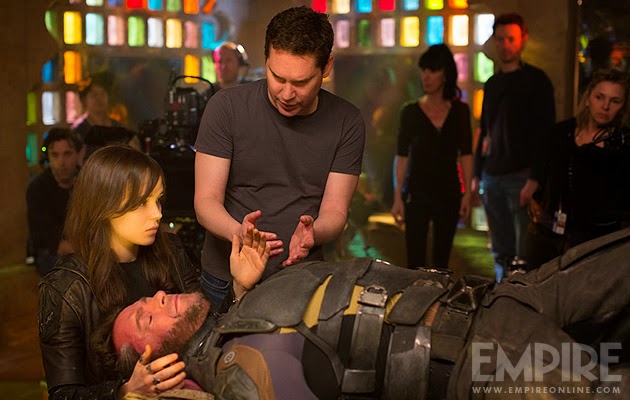 Bryan Singer has been the director of (arguably) the best films of the X-Men franchise. He was the mind behind X-Men, X2 and lately X-Men: Days of Future Past, arguably the best in the franchise (you can read our review here). It has been assumed that Singer would return to helm the next installment, X-Men: Apocalypse, set to hit theaters in 2016. Now, it has officially been confirmed that Singer would be returning as the director.

I think this is brilliant. Singer did a fantastic job directing Days of Future Past. He started the franchise and in many ways rejuvenated it (after X-Men: First Class, of course). The past film also set up for Apocalypse in many ways, so it would only make sense that Singer directed it. Fox is finding what works with X-Men and is acting on it, and in this case, it's securing Bryan Singer as the director.

What do you think? Did you like X-Men: Days of Future Past? Are you excited that Bryan Singer is directing X-Men: Apocalypse? Leave your thoughts in the comments section.