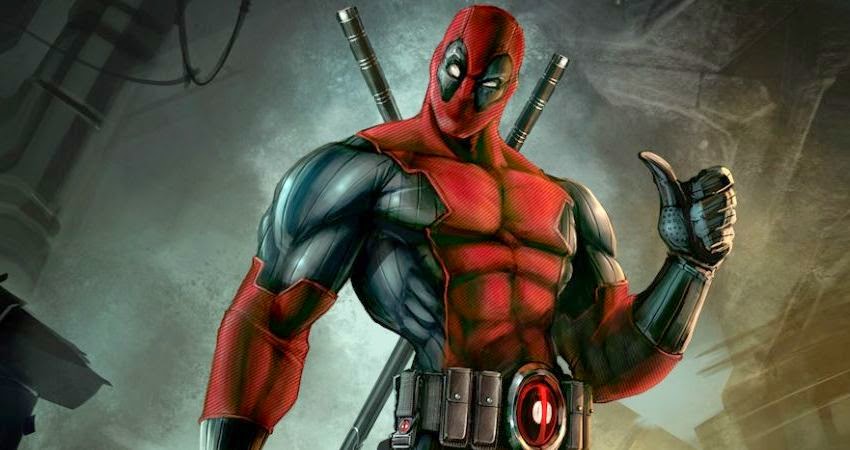 It's fair to say that the most long-awaited comic book movie has been Deadpool. The character was featured in 2009's X-Men Origins: Wolverine but was met with major fan criticism when the "merc with the mouth" was stitched up. With the character so badly butchered in the film, fans have been praying for the beloved character to have his own, R-rated film. Previous Deadpool actor has been firmly backing this film for years. The reason it hasn't been greenlit is because doing a Deadpool movie justice would mean making it rated R, which would alienate a whole target audience (teenagers). Even though teenagers would just see the movie regardless, it would most likely make more money (even if it's just a small amount) rated PG-13 rather than R. So because of this problem, a Deadpool movie has been in development hell and has had trouble getting greenlit-- until now.

Via Twitter, Fox Studios confirmed that Deadpool is being made and will hit theaters February 12, 2016, just months before X-Men: Apocalypse. I personally thought it would be a lot longer before they made a Deadpool movie, but the sudden confidence probably has come from the "leaked" animated test  footage, which starred Ryan Reynolds in a motion capture performance as the character. The "leak" led to a lot of praise, probably leading to the studios decision to greenlight the movie. 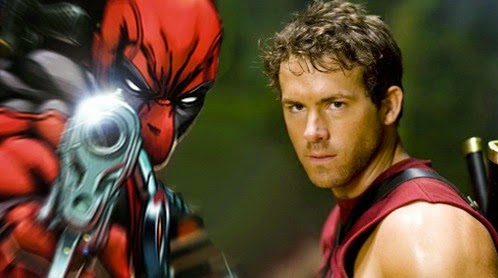 There's little doubt that Reynolds will play the character, but he has not officially signed on yet. The director has been confirmed as Tim Miller, who has been involved with the project for a while now.

The biggest question about this announcement is whether they will go for a PG-13 rating or R. The fans are certainly calling for an R rating and I think that is certainly the best way to do this character justice. There are ways to do it PG-13 but there will be something missing from the character.

What do you think? Are you excited for this Deadpool? Do you want Ryan Reynolds in the film? Should it be PG-13 or R? Leave your thoughts in the comments section below?