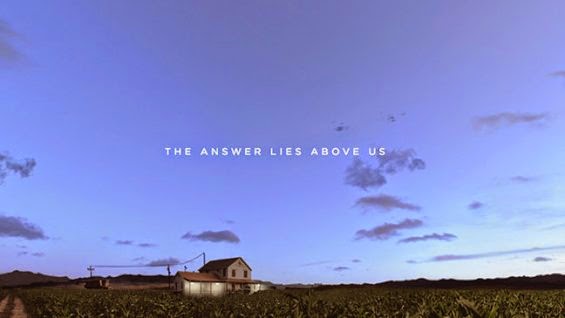 One of my most anticipated movies of the year right now is the Christopher Nolan epic Interstellar. The movie revolves around a near future where humans have exhausted all our food resources. In order to save the human race, a group of astronauts (Matthew McConaughey, Anne Hathaway) must voyage on an interstellar travel through the stars.

A new poster for the film has been released: 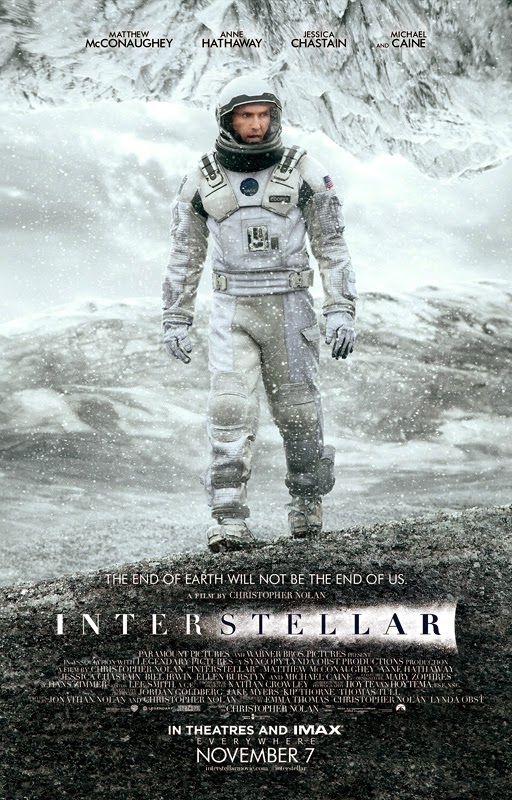 A lot of things are unknown about this movie, especially what they find as a result of their space travel. I am going to make a prediction that there will be extraterrestrial beings in this movie. The reason I said extraterrestrial beings as opposed to aliens, is because I think it will have a Nolan twist. Instead of being, say, an alien civilization, it will be some sort of organism. I think what they will find will be very different from what we traditionally see of aliens in movies. The reason I say this, is because I think in that poster McConaughey is starring at an alien.

What do you think? Do you like the poster? Are you excited for Interstellar? Could there be aliens in the movie? Leave your thoughts in the comments section.