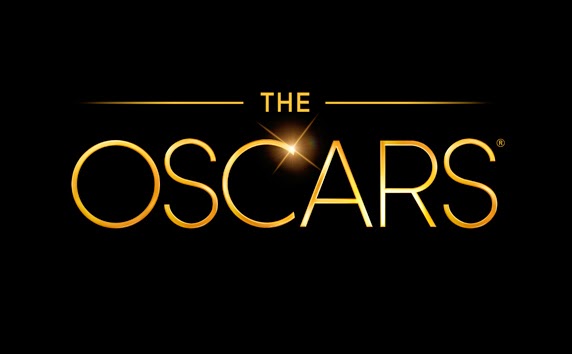 As the summer blockbusters end, Oscar Season begins, where a lot of the year's artistic and Oscar-bait films come out. I started off the season with seeing The Drop (read our review here), so here's a list of the ones to keep your eye out for and what I'm most interested in. 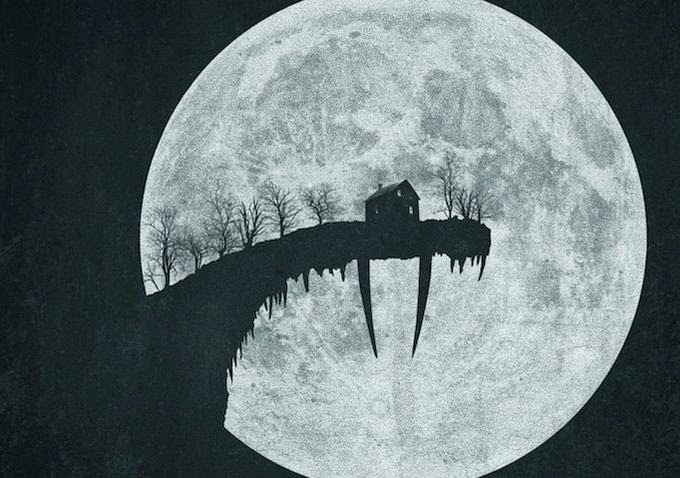 A creepy old Canadian man tries to turn Justin Long into a walrus. That's the plot. I'm not even joking. The movie was made as a result of a convention director Kevin Smith was at where he was making up the plot for this movie on the spot and then asked his fans if he should legimitately make it into a movie. He said to tweet their answer using the hashtages #WalrusYes or #WalrusNo. He got a hell of a lot of #WalrusYes so now we have Tusk coming out. The trailer makes it out to be a sort of dark comedy. It's going to be crazy. It's going to be over-the-top. But I have a feeling it's going to be great. Will it do anything for the Oscars. Most likely not. 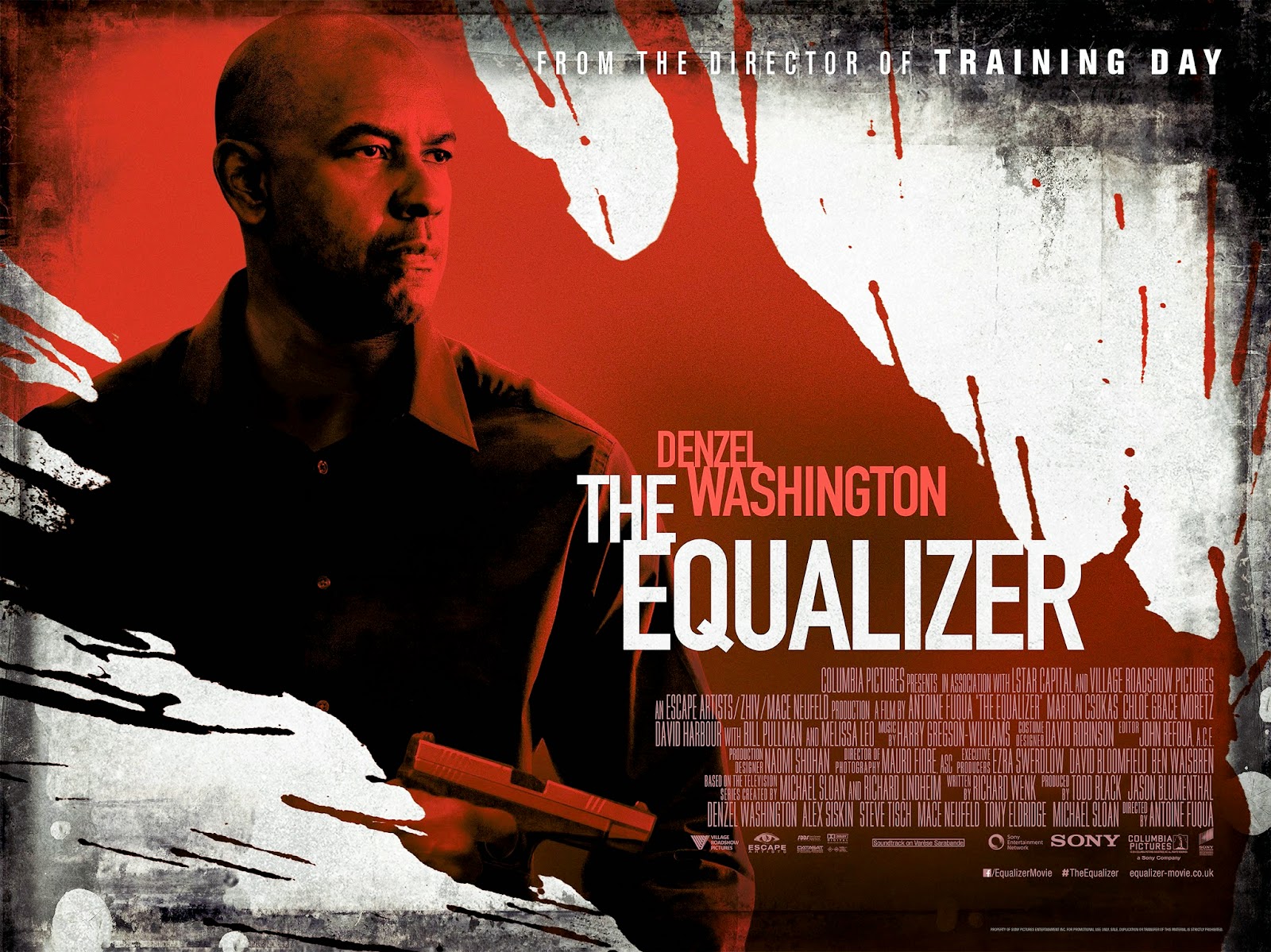 Denzel Washington kicking ass. I'm pretty sure that was the pitch to the studio. A lot of action films have come out recently with aging stars (Non-Stop, 3 Days to Kill, November Man) haven't been too successful or well-receieved because they think their star-power can make it successful on its own. They give us a great star such as Liam Neeson or Kevin Costner with mediocre action. This movie looks to be completely different. It gives us Denzel Washington, a fantastic actor, and it looks as if it will give us great, brutal, violence. And not just violence, but also development of Washington's character. It looks as if it might be a character study first and action movie second, which is what really intrigues me about this movie.

I have been anticipating this movie for a while now. I read the book and loved it. It had all sorts of twists and turns and was just a great, entertaining book. The screenplay is written by the author, Gillian Flynn, staring a great cast of Ben Affleck, Rosamund Pike and Neil Patrick Harris. The director, David Fincher, has become one of my favorite directors, with his film Fight Club being in my top 10 favorites of all time. The trailer looks as if it is staying close to the book. I think this movie is going to be great. 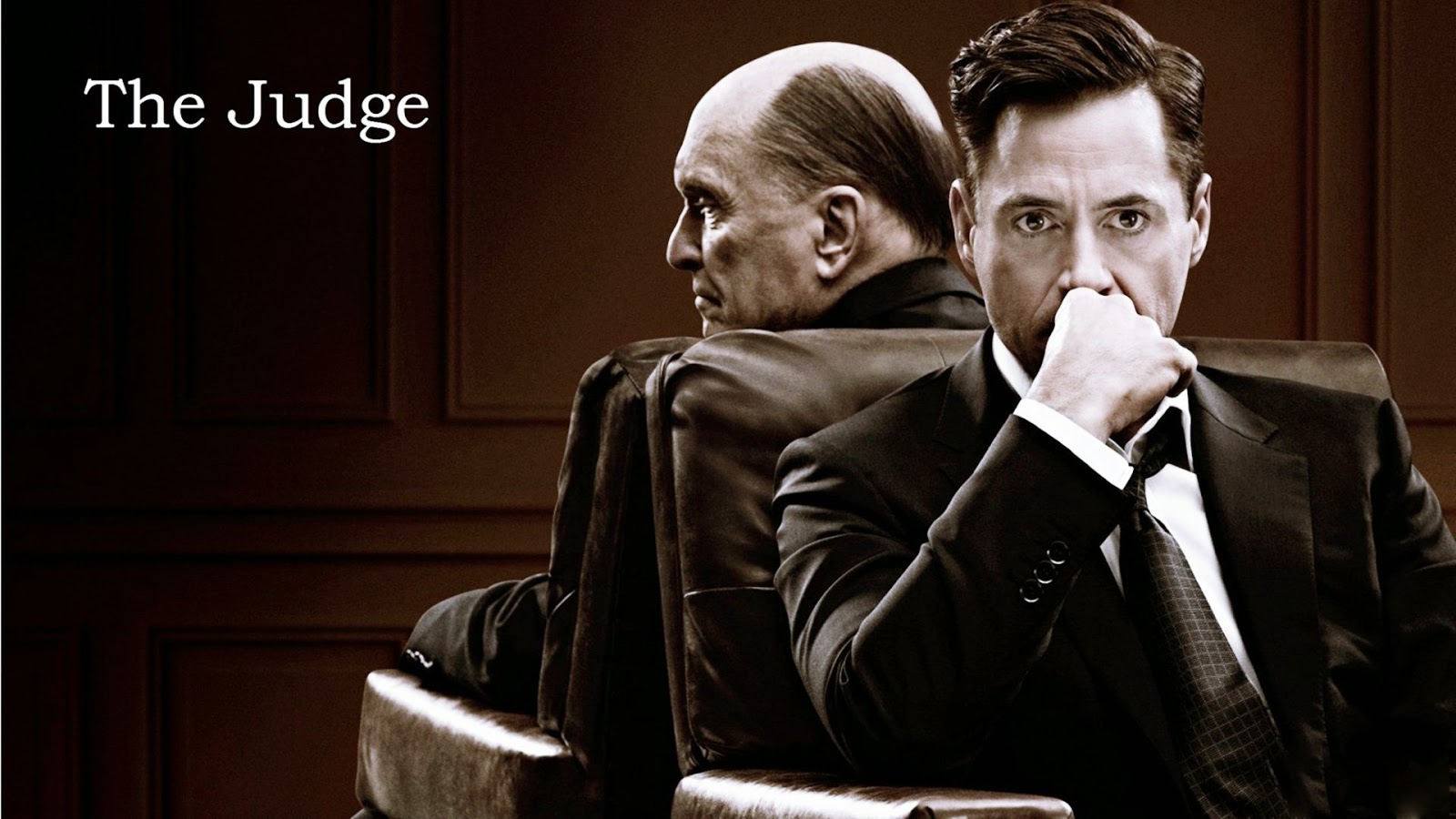 My attention first came to this film when a friend of mine was cast as a younger Vincent D'Onofrio and since then, I have been excited for this movie. I love Robert Downey Jr. and I have been looking forward to seeing him play a very different character from Tony Stark, which it looks like we will be seeing in this movie. The movie also has other great actors like the previously mentioned Vincent D'Onofrio, Robert Duvall and Billy Bob Thornton. This movie does have potential to have some Oscar recognition.

A washed up former superhero actor played by Michael Keaton (*cough, cough*) attempts to put on a Broadway play to revive his career, but still has to deal with the fact that he's not famous anymore. The movie looks really, and I mean really weird, but it also looks very interesting. It looks to be a dark comedy with some action scenes. There has been a lot of positive reviews following the Toronto Film Festival, surrounding the film. I am also a fan of Edward Norton, who looks to be a great supporting actor in the movie. 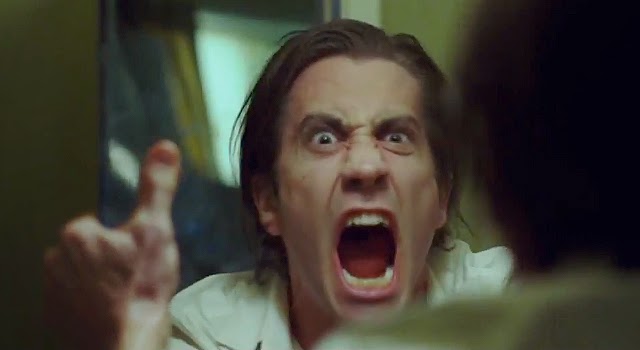 When I first heard that Jake Gyllenhaal was starring in a movie called Nightcrawler, I was excited that he would be joining the X-Men universe. Since then I have learned that the movie really focuses in on an amateur news photographer who, desperately trying to get noticed, goes to extreme extents to get big news, even if he must create it himself. Lots of positive reviews have been coming out surrounding this film and it looks especially creepy. This could definately get Gyllenhaal some Oscar attention.

I don't know if I have said it before, but Christopher Nolan is my favorite director. His style is so dark and gritty yet poetic and beautiful. Right now, Interstellar is one of my most anticipated films of the year. It has a stellar cast with recent Academy-Award winner Matthew McConaughey, Anne Hathaway, Jessica Chastain, Michael Caine, John Lithgow, Casey Affleck and the list keeps going on. In a world where humans have used the last of our food resources, austronauts must venture on an interstellar travel to see if we can be helped. I absolutely cannot wait for this movie. 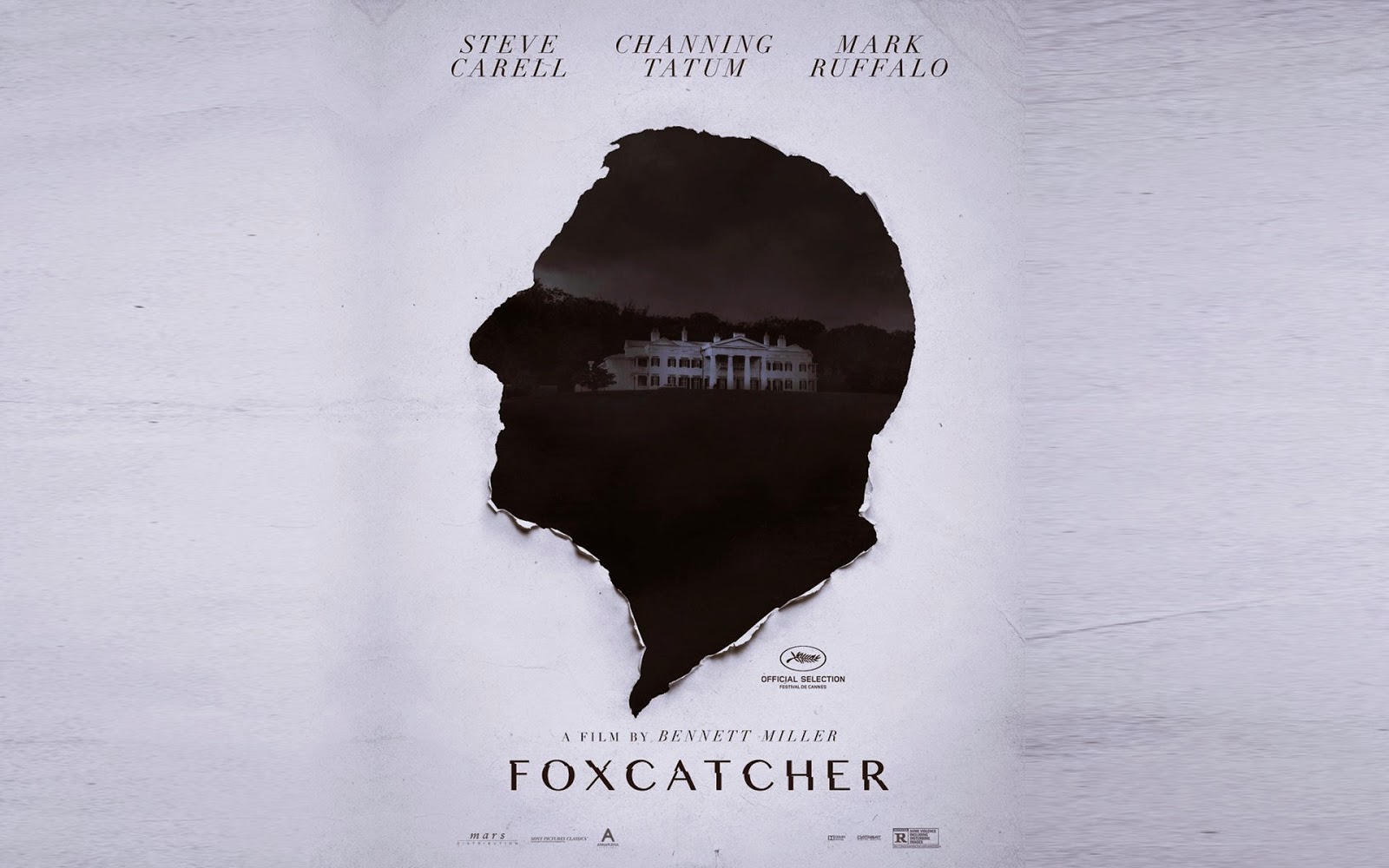 We have yet to get a full trailer for this movie, but from the three teasers, this movie looks as if it is going to be freaky, scary and awesome! The film is based on a true story where a coach murders one of his own wrestlers. Starring in what could be Oscar-worthy roles, are Channing Tatum, Steve Carrel and Mark Ruffalo. This movie has gotten a lot of praise so far and I can't wait to see it. 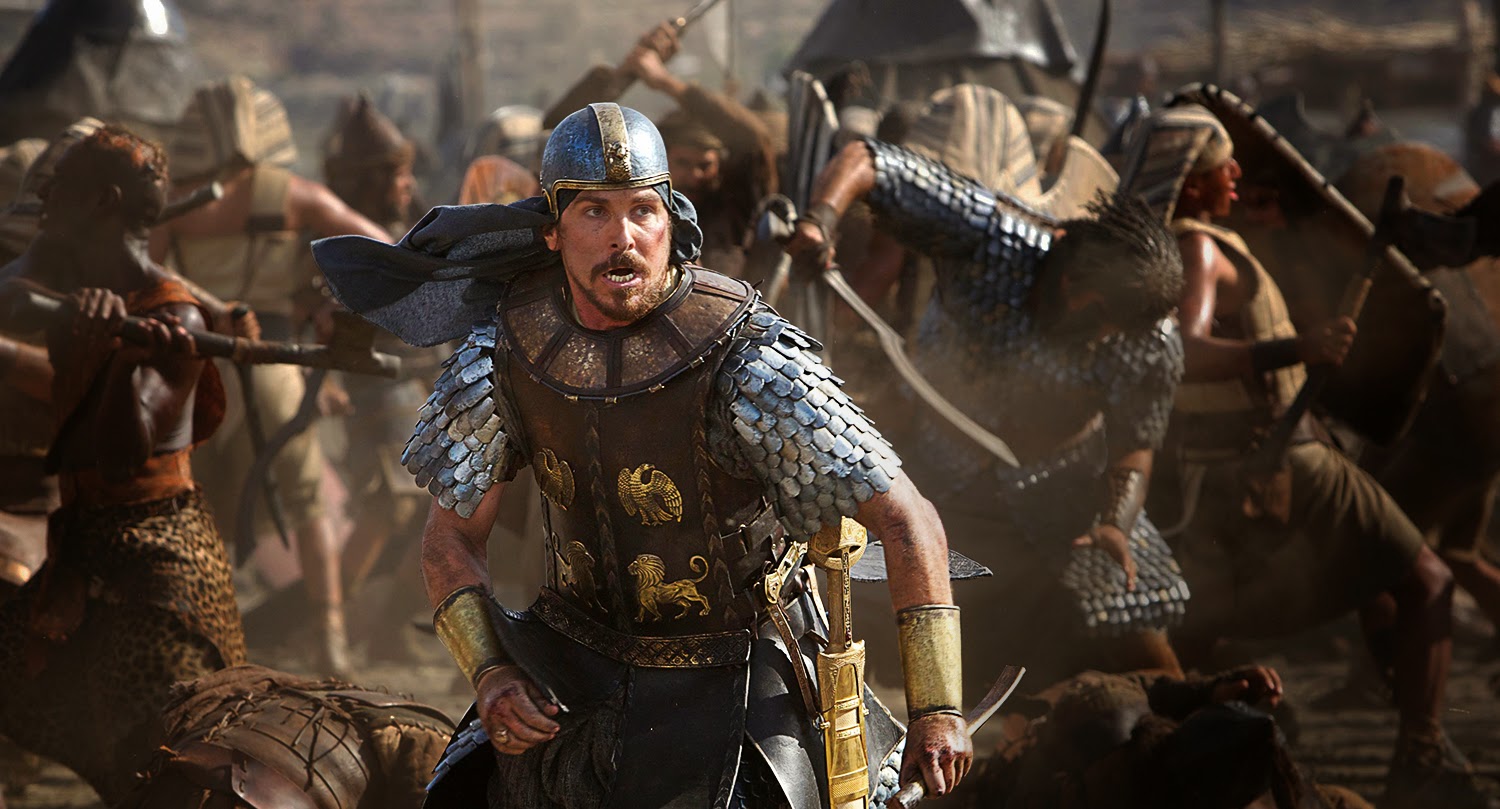 This year has had a lot of biblical movies, but this one looks most interesting to me.  Directed by Ridley Scott and starring an amazing cast of Christian Bale, Joel Edgerton, Ben Kingsley, Aaron Paul and Sigourney Weaver. Ridley Scott hasn't been on his A-Game for a while, so hopefully this epic of a film can put him back on the map.

What do you think of these films? Which ones are you looking forward to? Which movies have the best Oscar chances? Leave your thoughts in the comments section below.