Originally, the recent Avengers: Age of Ultron trailer (read out article about it here) was supposed to be released with yesterday's episode of Agents of S.H.E.I.L.D. yet was leaked online a week before. Marvel promised that new footage would accompany the show to replace the trailer. The new footage has now been out online.

Basically, it's an extension of the original trailer with a clip from the Avengers' party scene that Ultron crashes. While the trailer gives us a somber tone, the clip is light hearted, and recaptures the spirit of the first movie. In the scene, the drunken Avengers try to lift Thor's hammer. Before Tony Stark tries to lift it, he asks "If I lift it, I get to rule Asgard?" Thor nods. "I shall be a fair but firmly cruel" he responds before he tries and is unable to lift it. The dialogue in this clip is perfect, but it's introduction into the exact same trailer as before is a bit sloppy.

While I love the clip, I prefer the original trailer, mainly because this new one looks forced. I wish they had released the party clip as it's own thing instead of connected to the trailer. That's just my thoughts though. 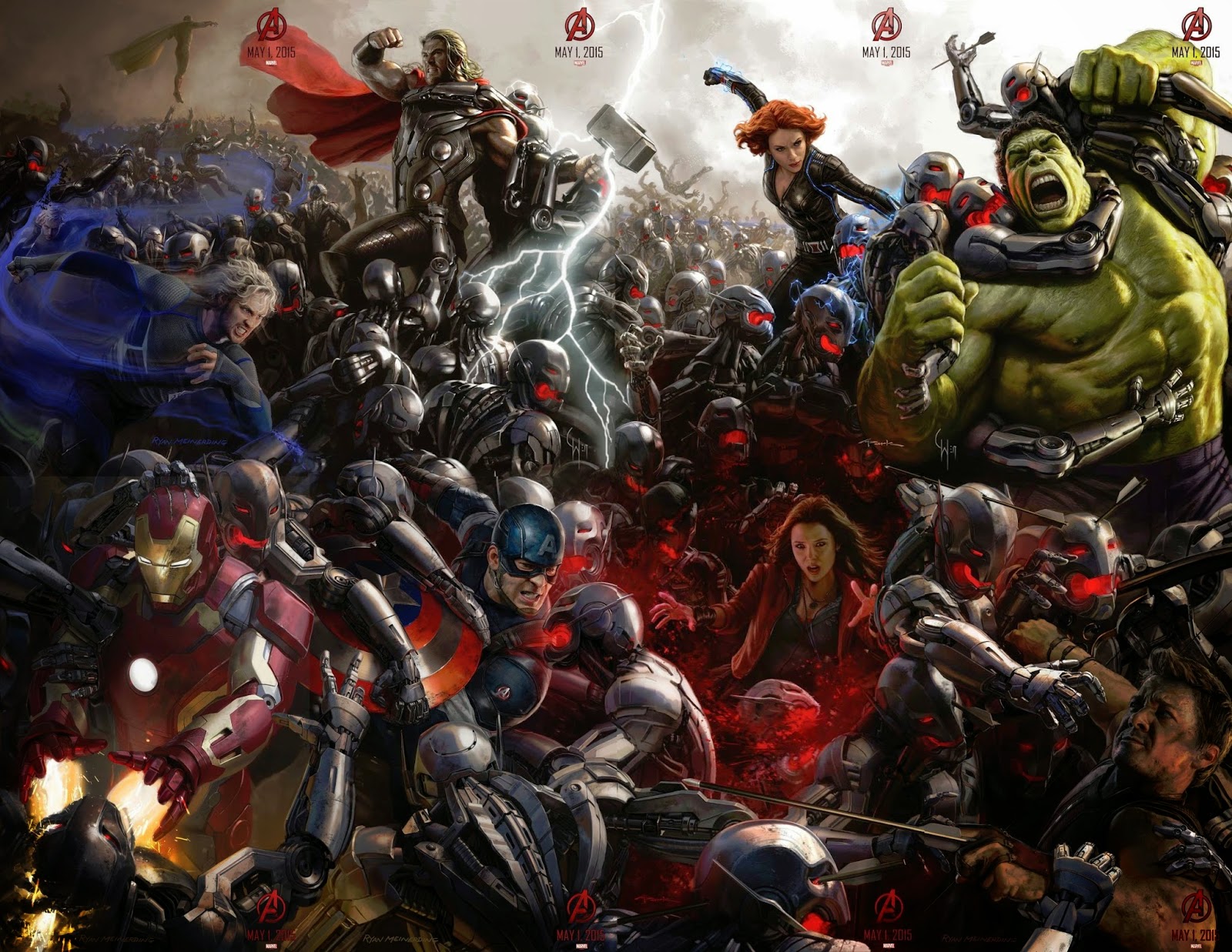 What do you think? Do you prefer this new trailer or the old? Do you like the looks of the party scene? Leave your thoughts in the comments section below.